Despite the distance being just under 200 miles for today’s ride, it still took us the good part of 6 hours to get to Strahan, pronounced ‘Strawn’, I am sure that was designed by an engineer that loved motorcycle riding! 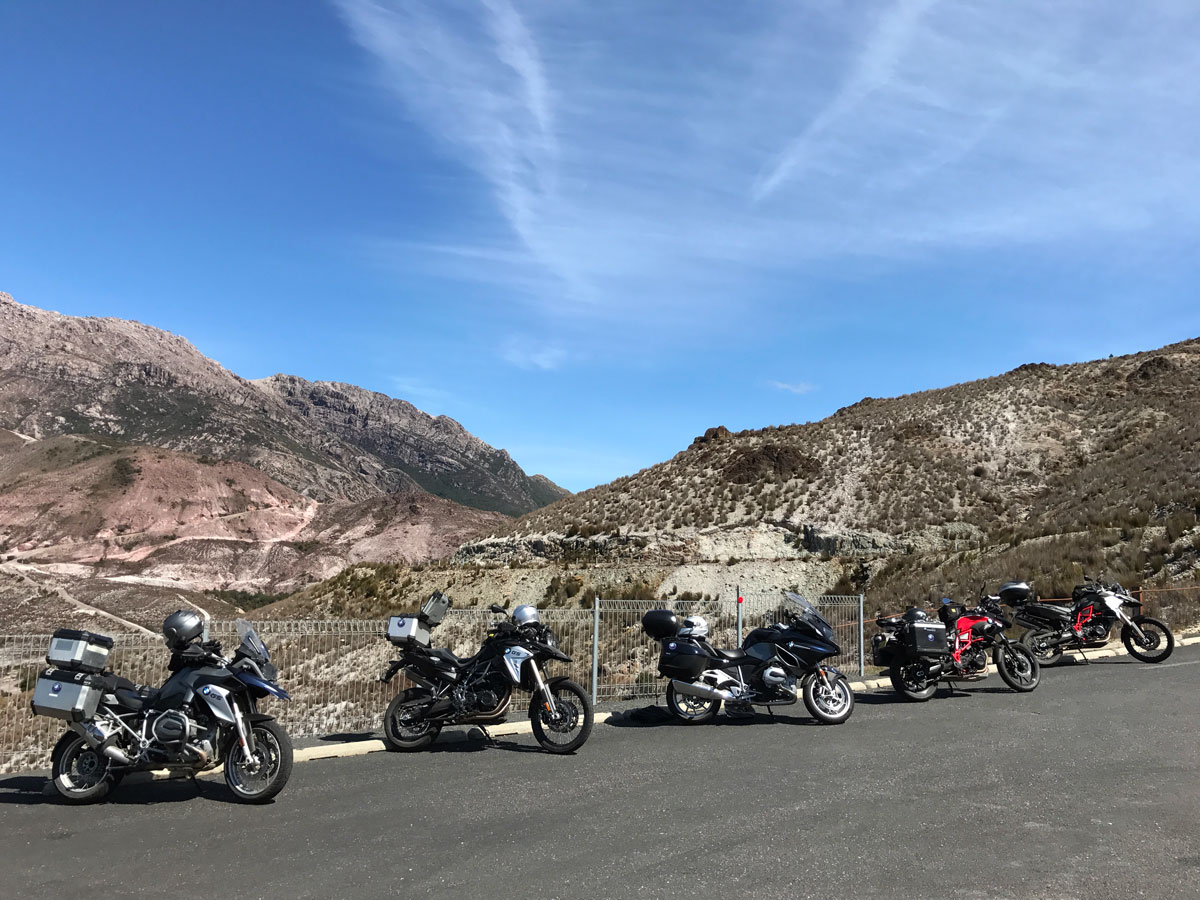 We stopped for lunch at ‘The Wall’ in Derwent Bridge.. (No pictures allowed) This incredible 100 meter long artwork is the masterpiece of Greg Duncan who has carved scenes depicting the hydro electric, forestry industry and natural environment of the surrounding areas. He has carved life size animals, people, scenes and ideas in to large natural wooden boards that are 3 meters high and 1 meter wide, all joined together with each carving telling a different story. Absolutely amazing work.

Continuing along the winding roads towards Strahan we passed several large lakes high up in the alpine areas of the mountains before making our way down to the coast and in to Strahan. 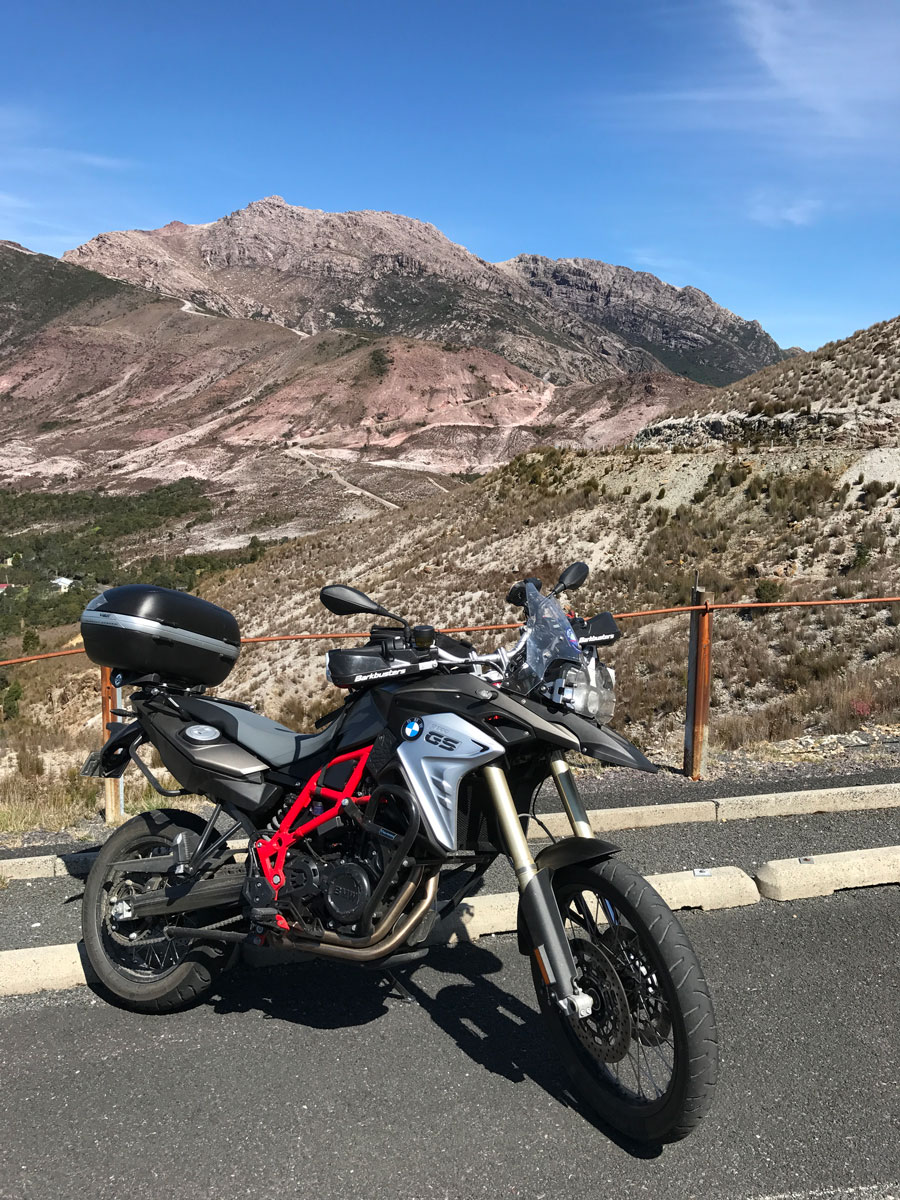 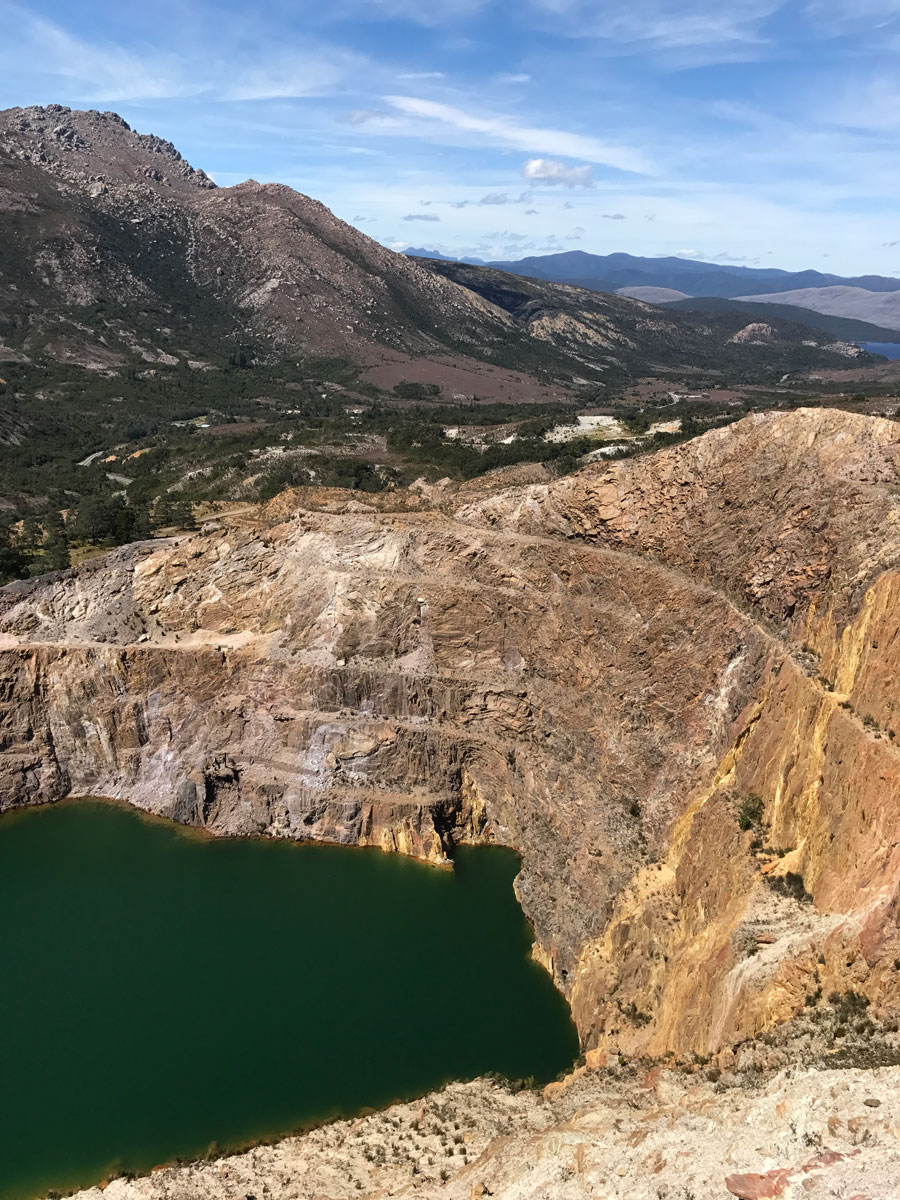 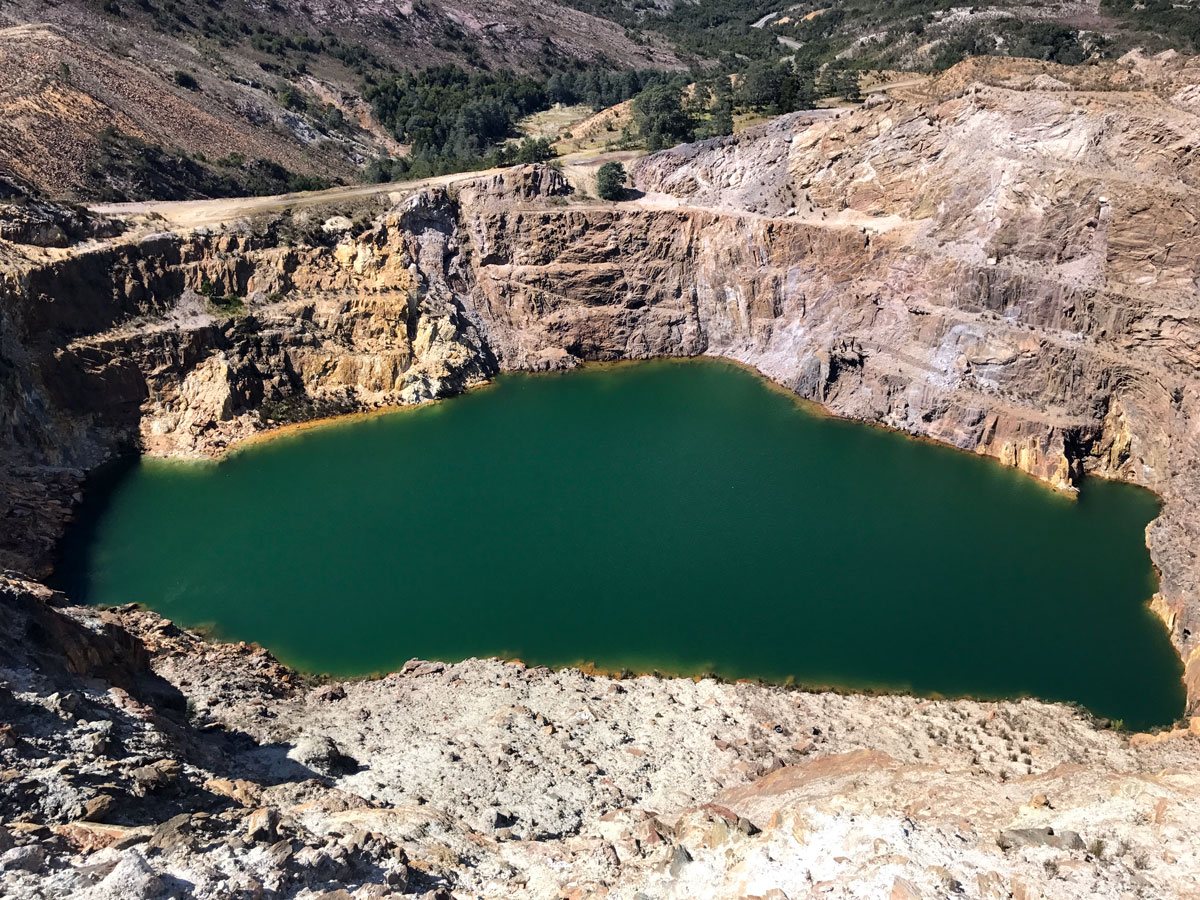 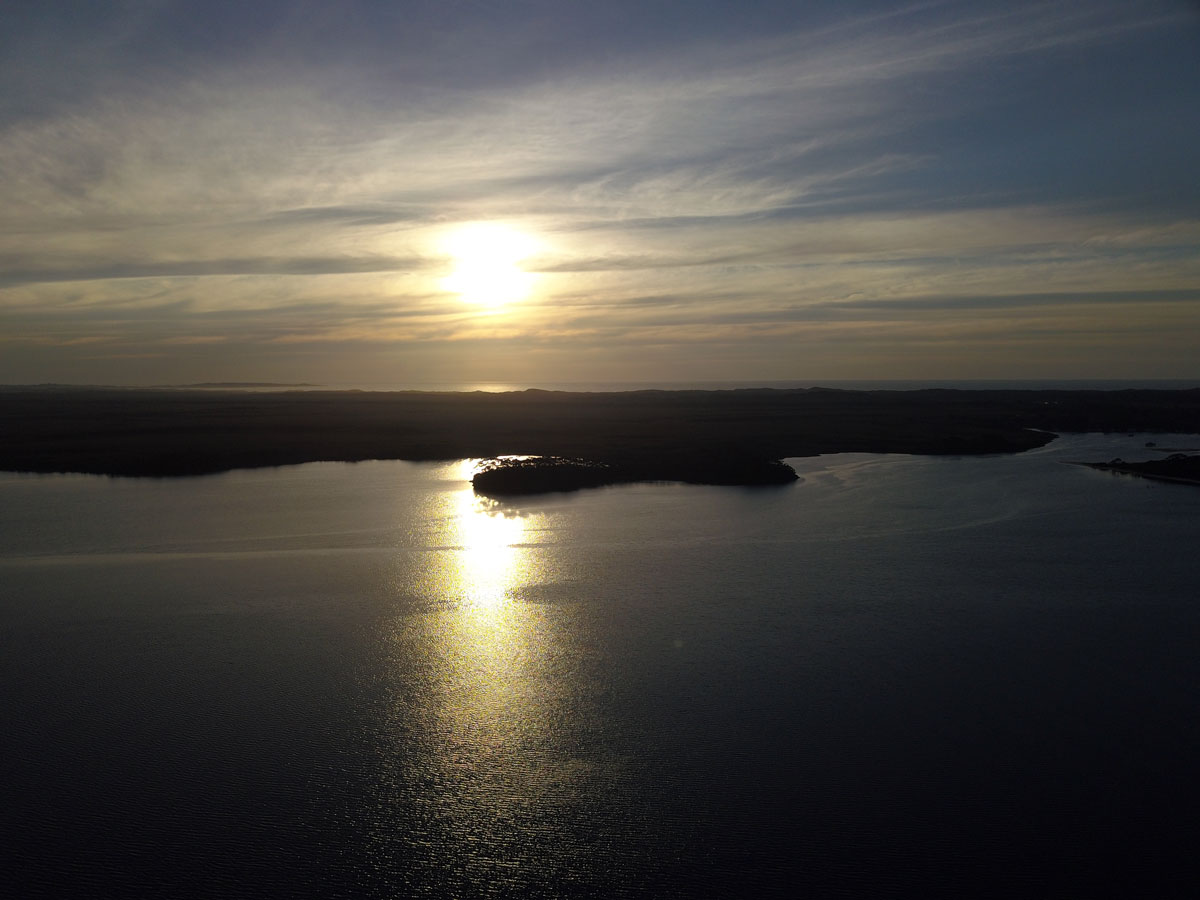 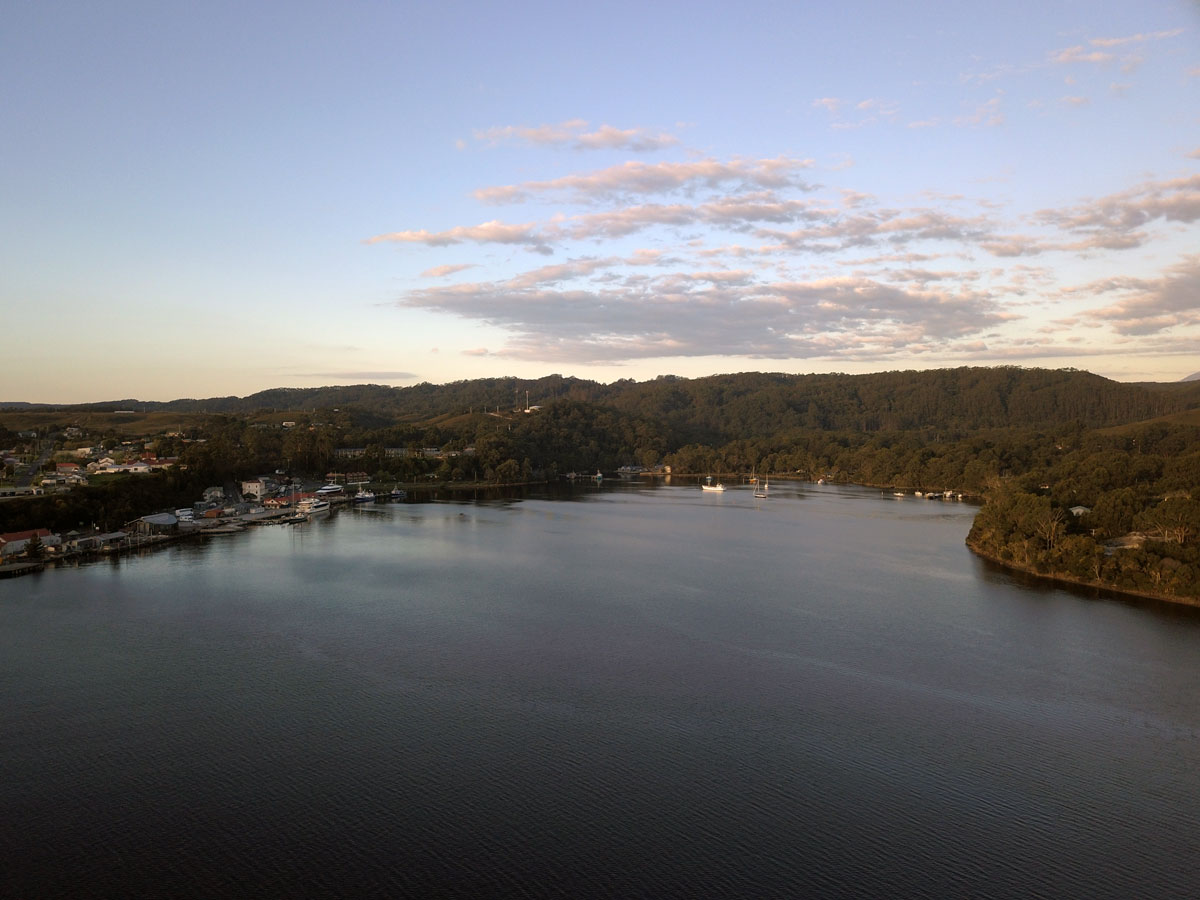 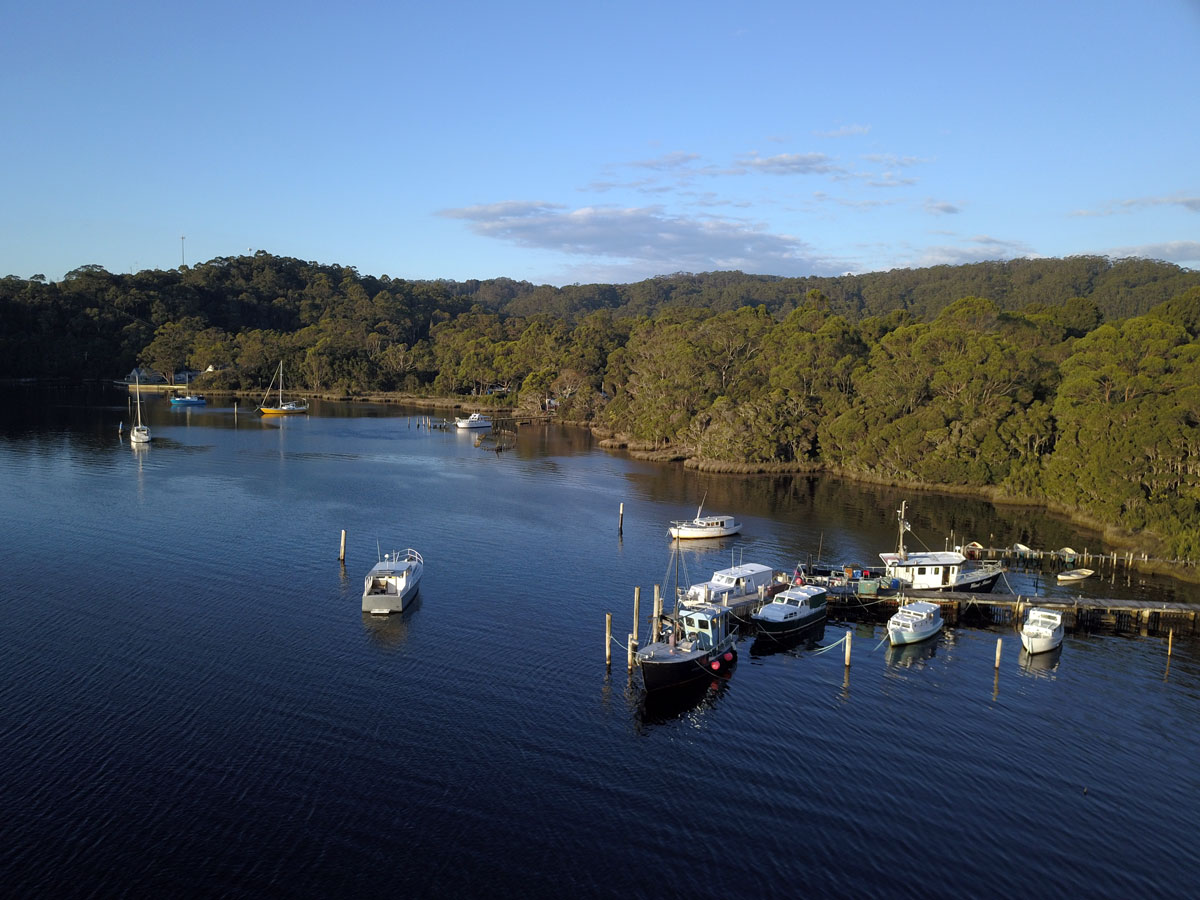 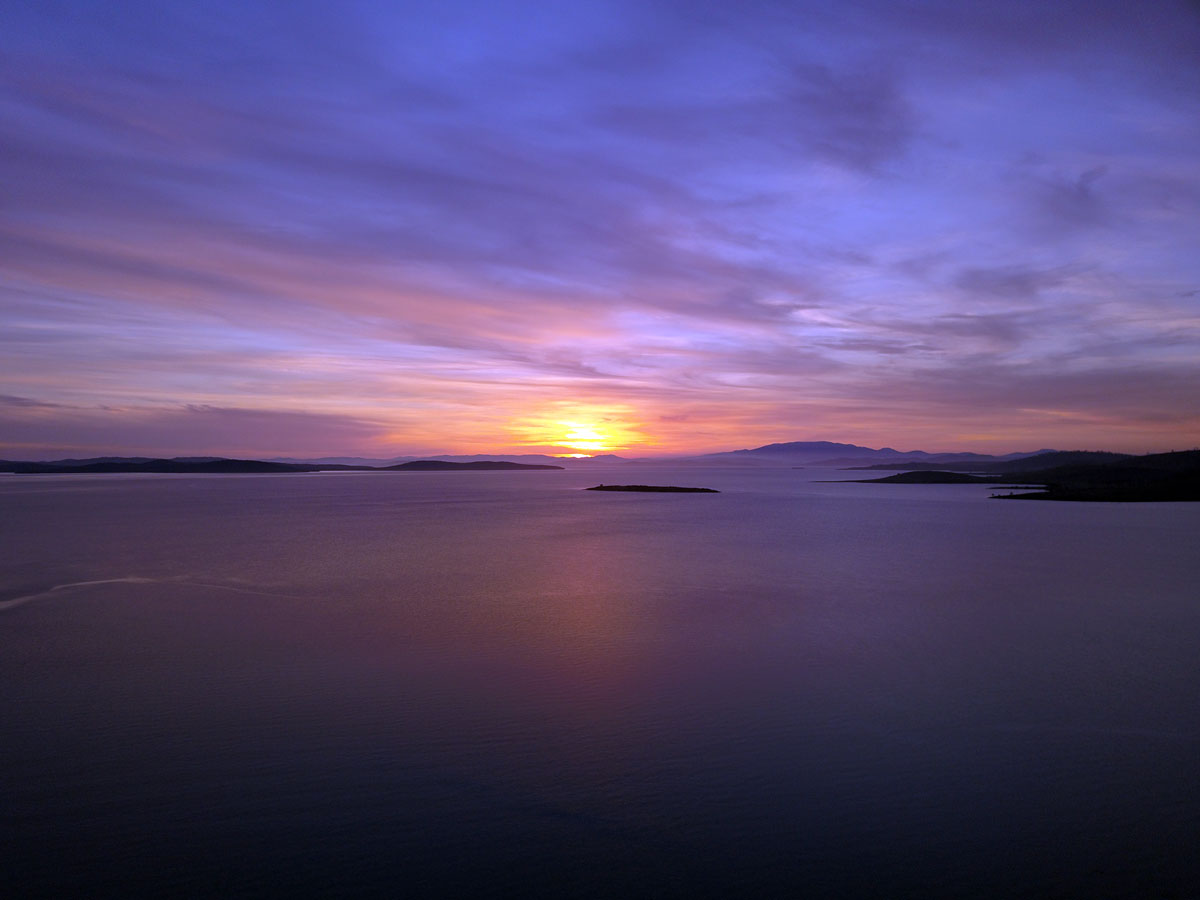 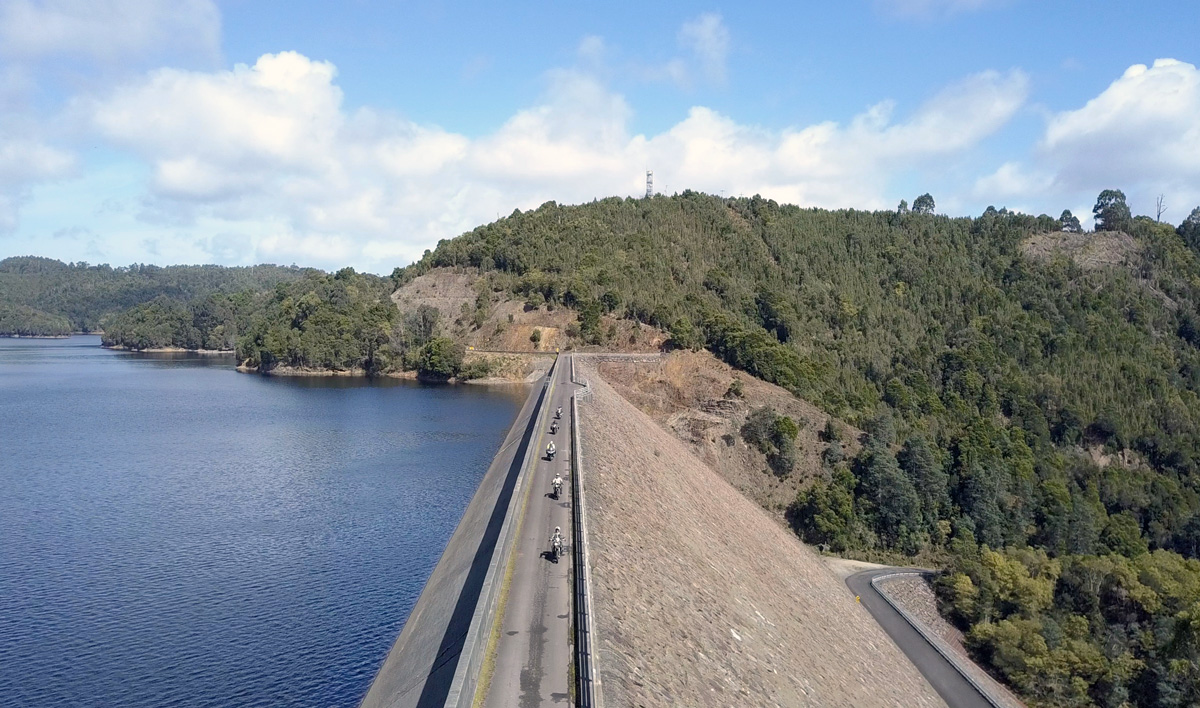 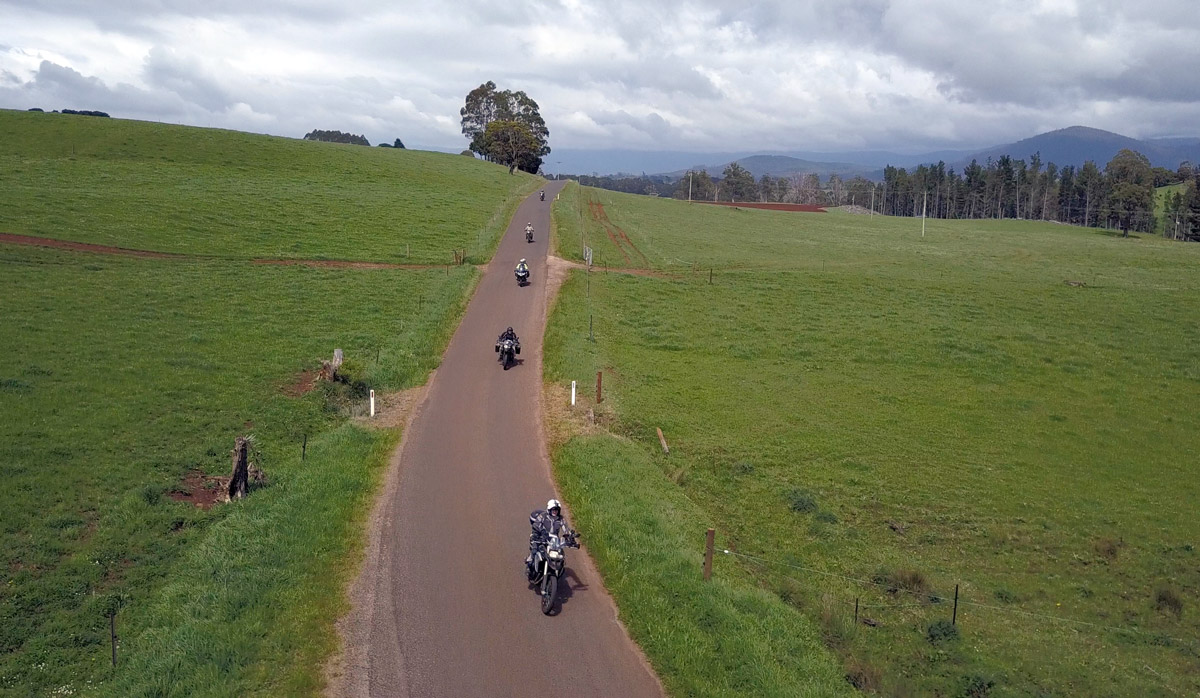 Before dinner we went to a local stage show called ‘The Ship That Never Was’. If there is one thing I avoid at all costs, it is being on stage! Hence I was sitting in the back corner as far away from the stage as possible. My plan of not being seen, failed! Up on to the stage I was called to play the part of an escaping convict. 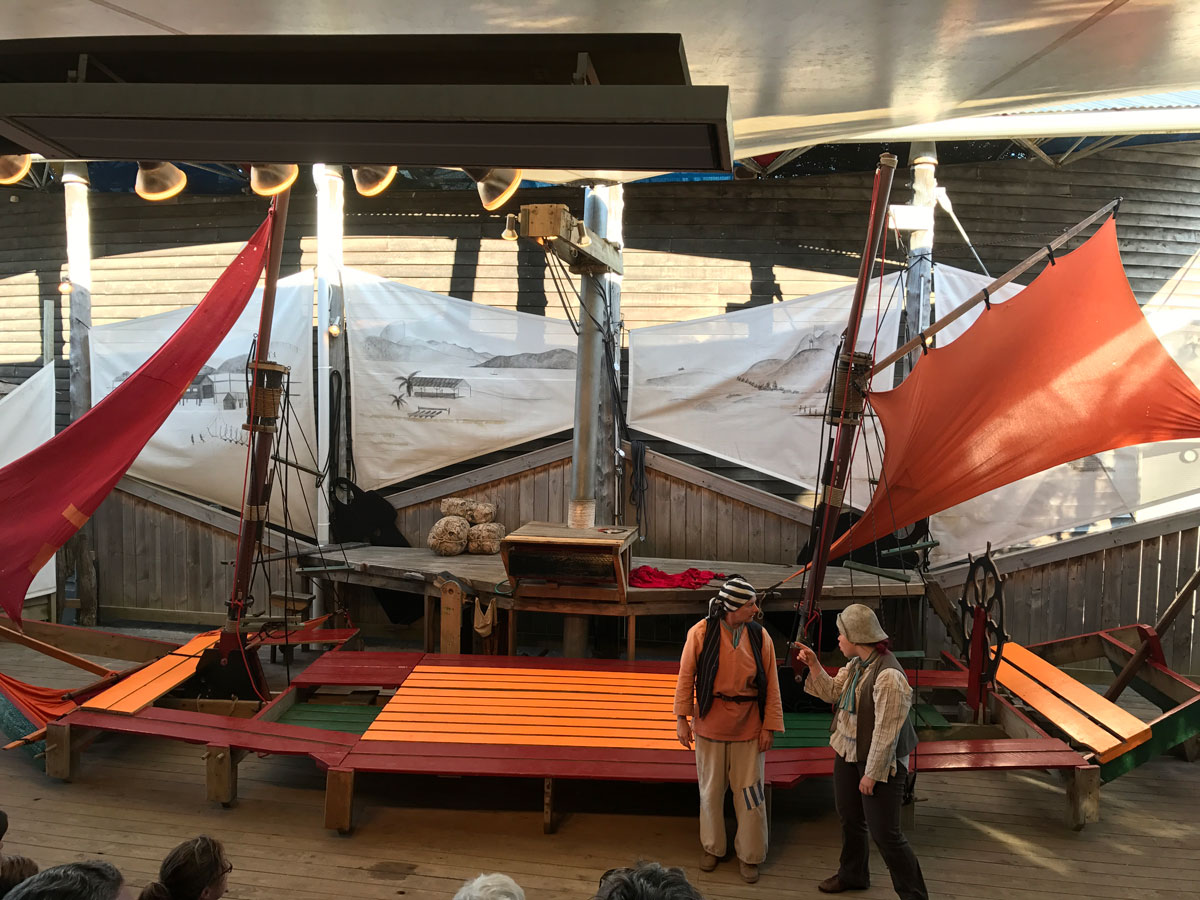 The Ship That Never Was, tells the story of of the last ship to be built at the convict settlement of Sarah Island in Macquire Harbour. The show itself only has two actresses but of course they need a lot more people to play various roles to tell the story. During the show the actresses have members of the audience get up on stage to fill these rolls, myself and several of the other riders included! Of course, few of us are not (me in particular) made for stage acting but the two actresses somehow made it all work out and everyone had a great time whole learning a lot more about the history of the area and convict settlements. Followed by a great dinner, it was another fantastic day on our tour of Australia and Tasmania. 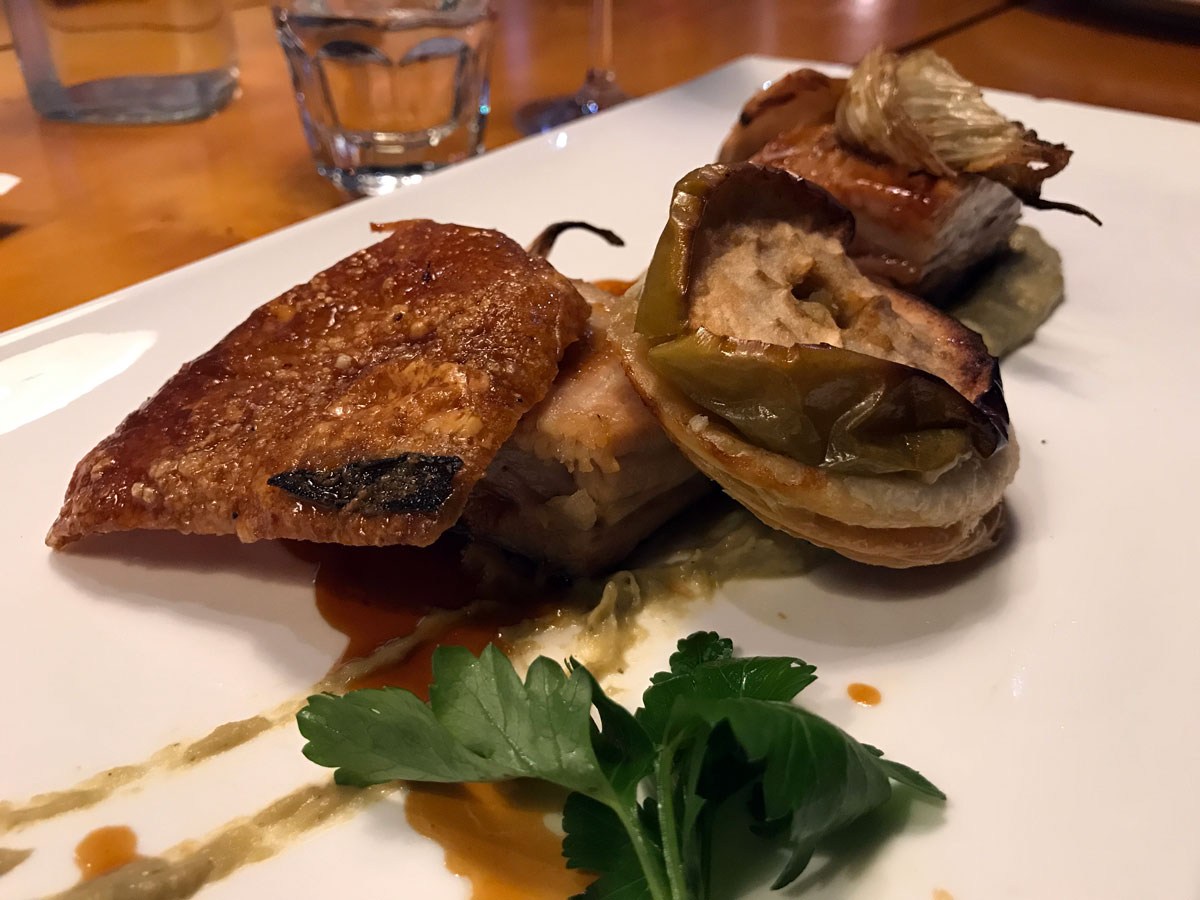