Lakselv to Alta to Tromsø

The weather at the North Cape is known to not be very good at the best of times. David, who had been to the North Cape on a previous tour, had actually been there but did not see it due to the mist and rain.

Leaving the hotel in the morning the weather was overcast and slightly drizzly but it improved as the day went on and by the time we got to the North Cape we had somewhat clear sky’s, no mist and we were able to get there before the crowds. This is a popular destination! The ride to and from the North Cape along the coastline was absolutely stunning and a lot of fun as the road is in good condition and very twisty. 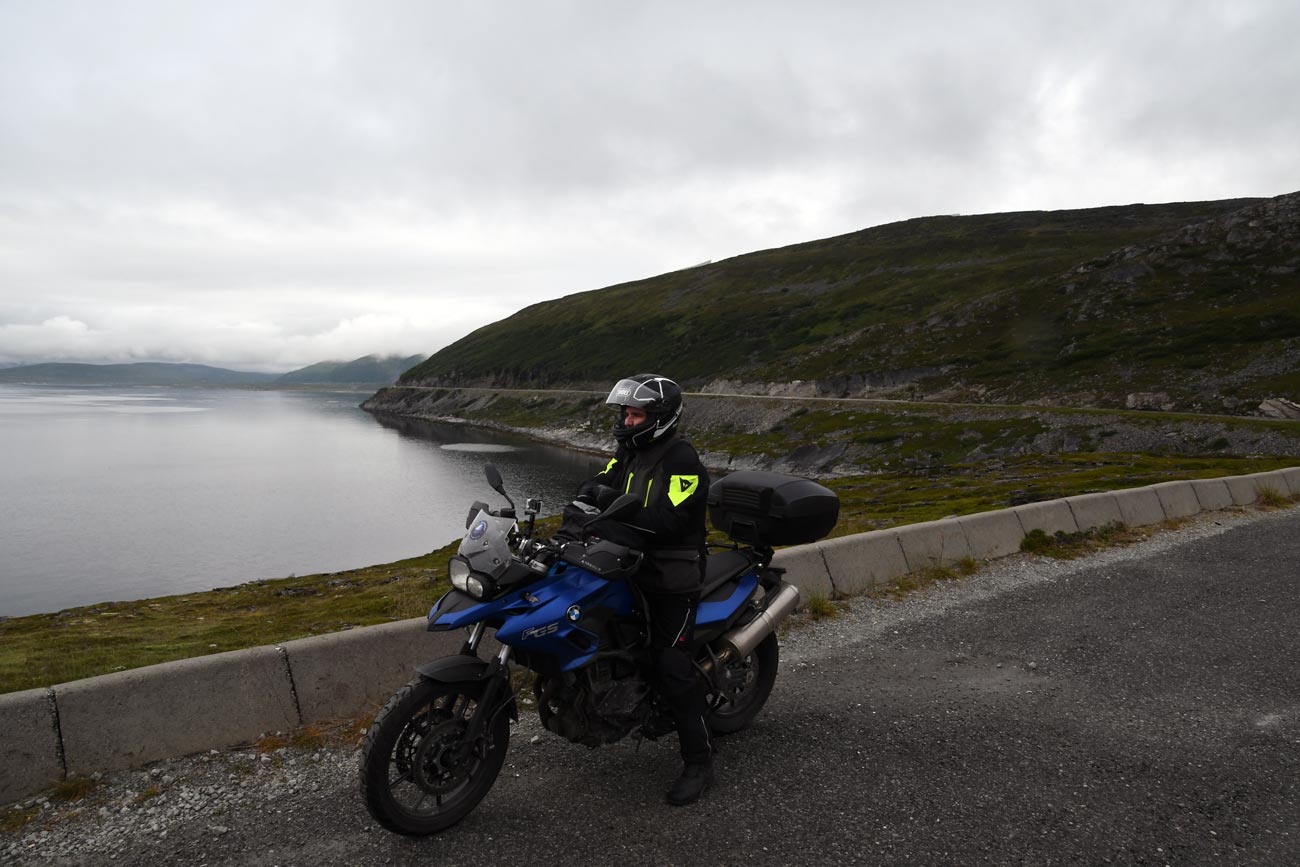 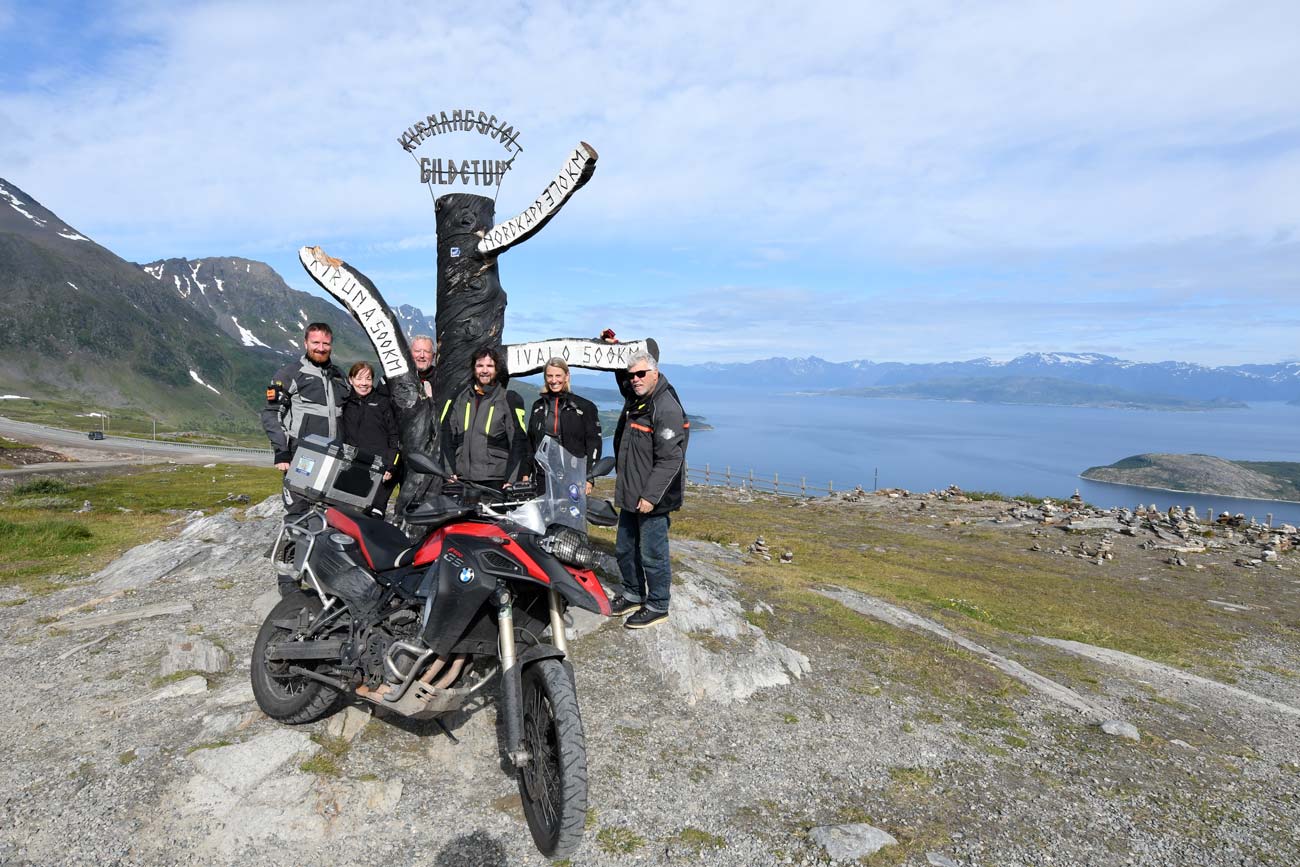 The views of the small harbours and villages that we went through were so pretty. One of those days during which one could simply not stop often enough to take photographs. Getting to the North Cape was a big ticket item that I was able to tick off the ever growing bucket list of destinations. A great day! 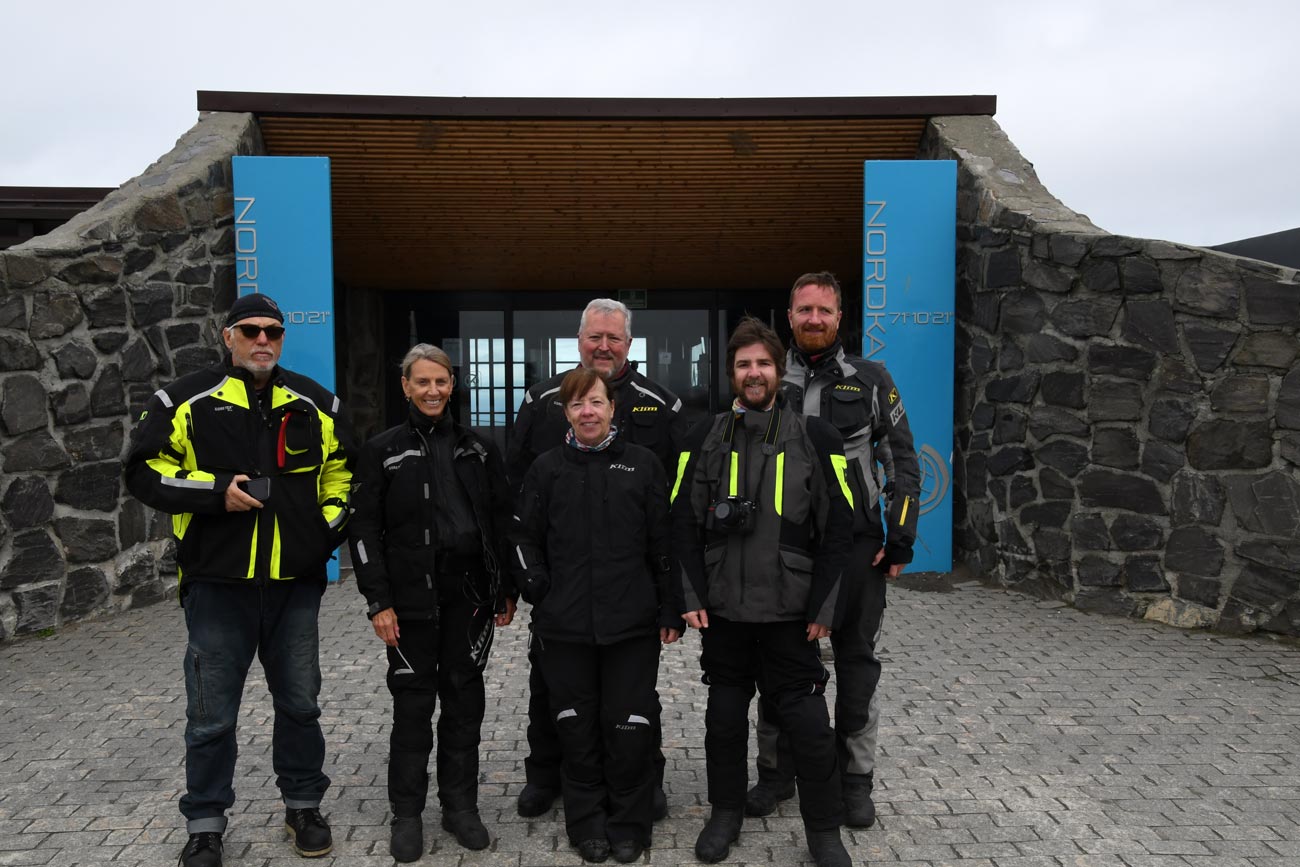 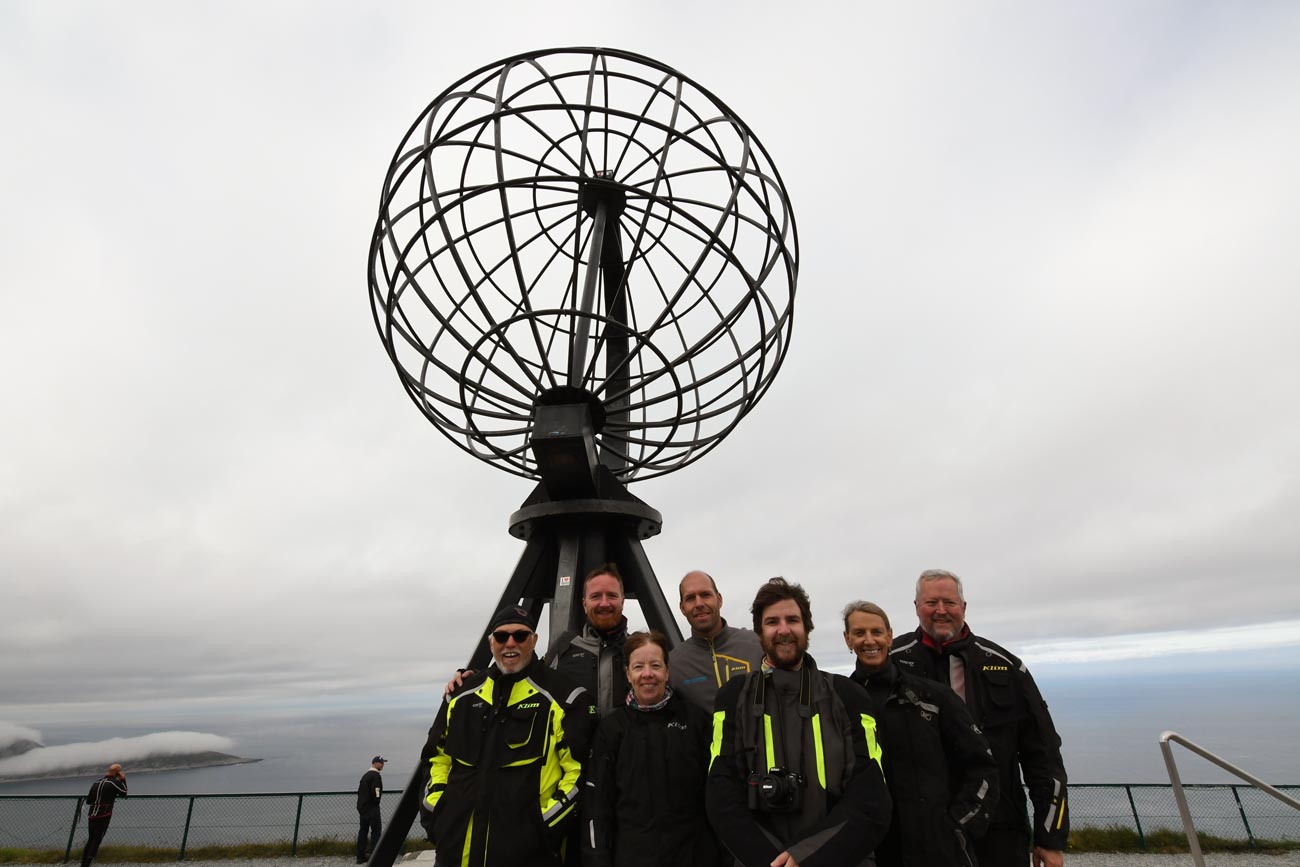 Our accommodation for the night was a wonderful, small and privately owned guesthouse several miles outside the small town of Alta. The owner, Silvia, does dog sled racing and breeds her own dogs. The night that we were there one of her top dogs gave birth to six little puppies! Proud mother and happy owner. Silvia will be racing in the Norway 500 dog sled race this coming winter.

The following day we rode from Alta to the nice little city of Tromsø. Another great days riding during which we came across more reindeer, fjords, mountains and wonderful scenery. I wish we could have stopped for more photographs but between trying to balance getting to the hotel at a good time in the afternoon as well as enjoying the twisty roads, I missed out on a few picture opportunities. 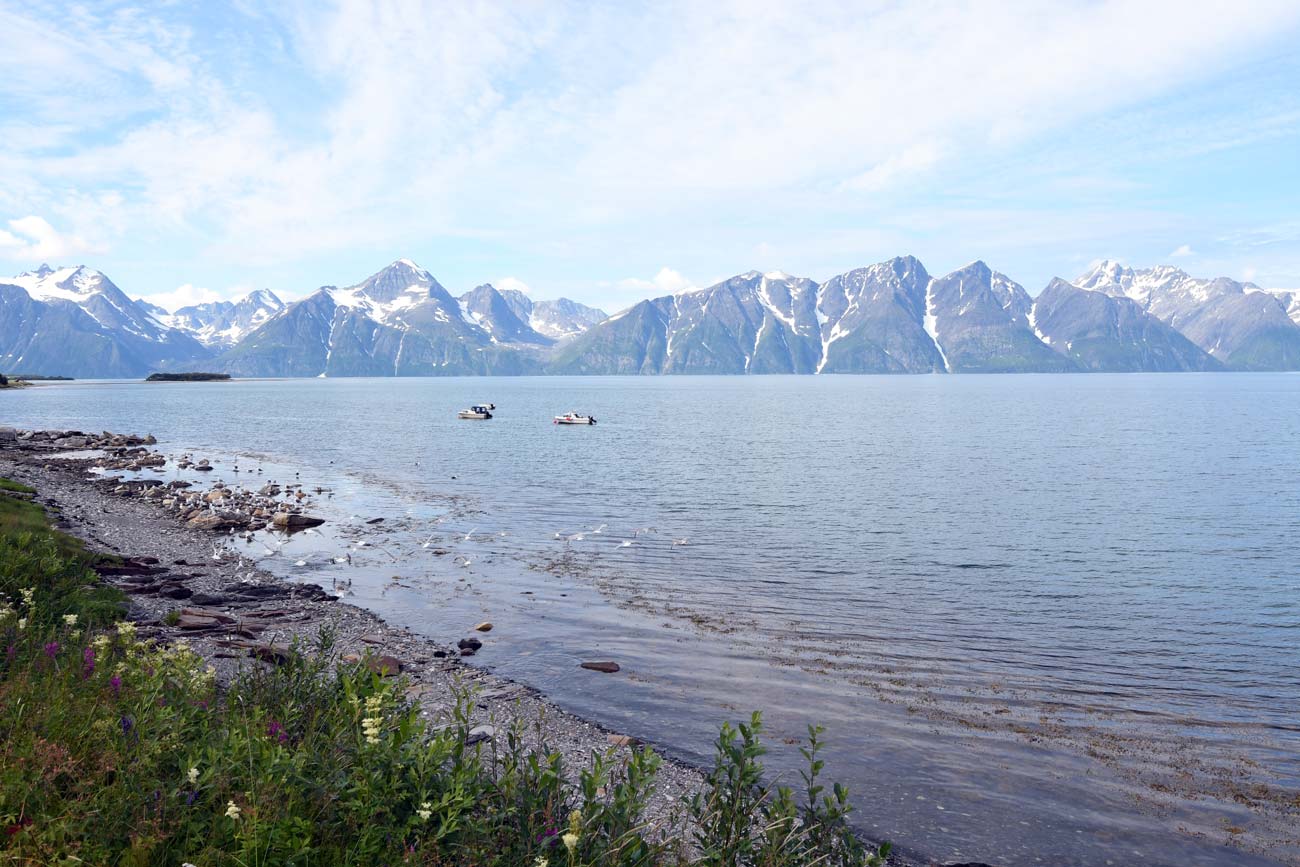 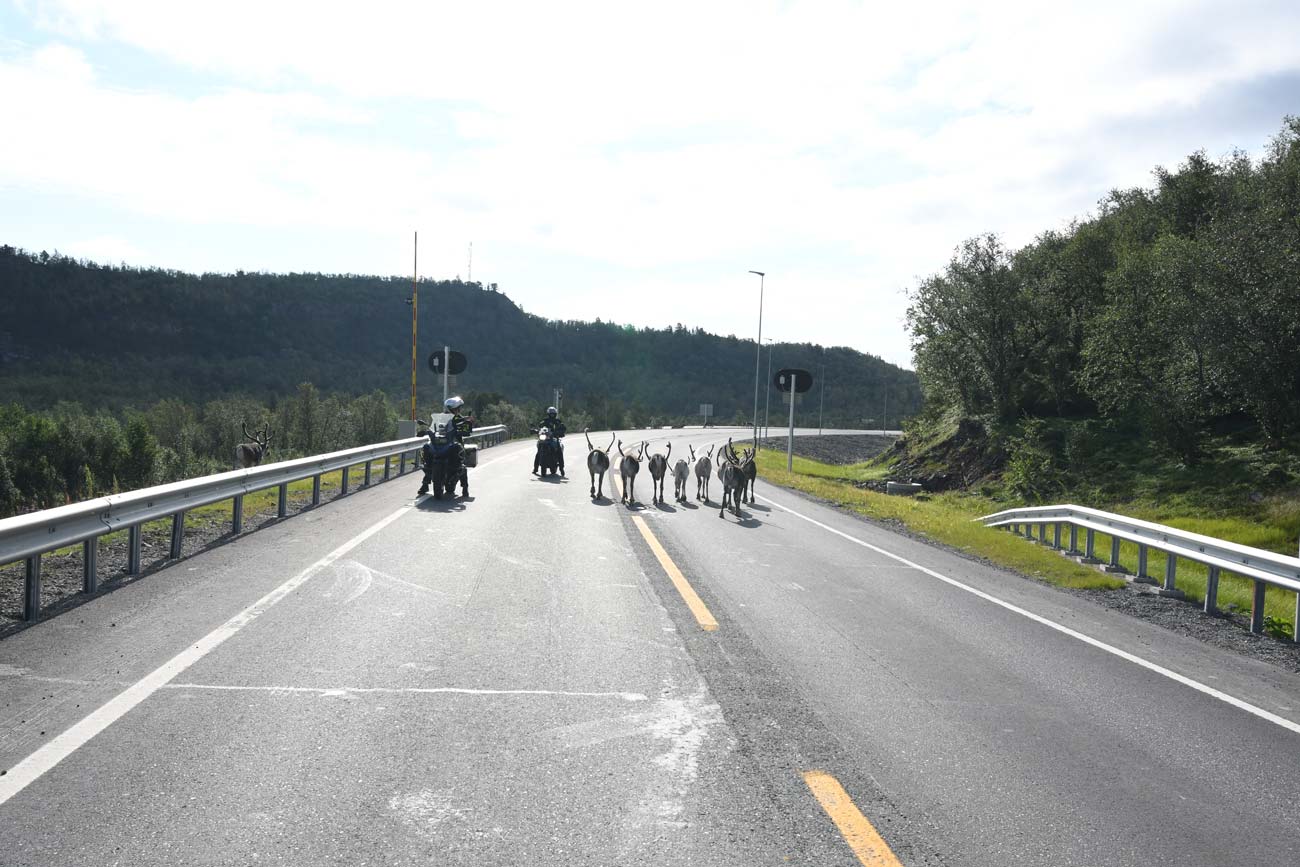 Norway has some very long tunnels, one of which we rode through, was 6.8km’s/4.2 miles long. The drop in temperature as it went below one of the fjords was incredible. The depth and moisture brought the temperate down to half of what it was outside prior to entering the tunnel. 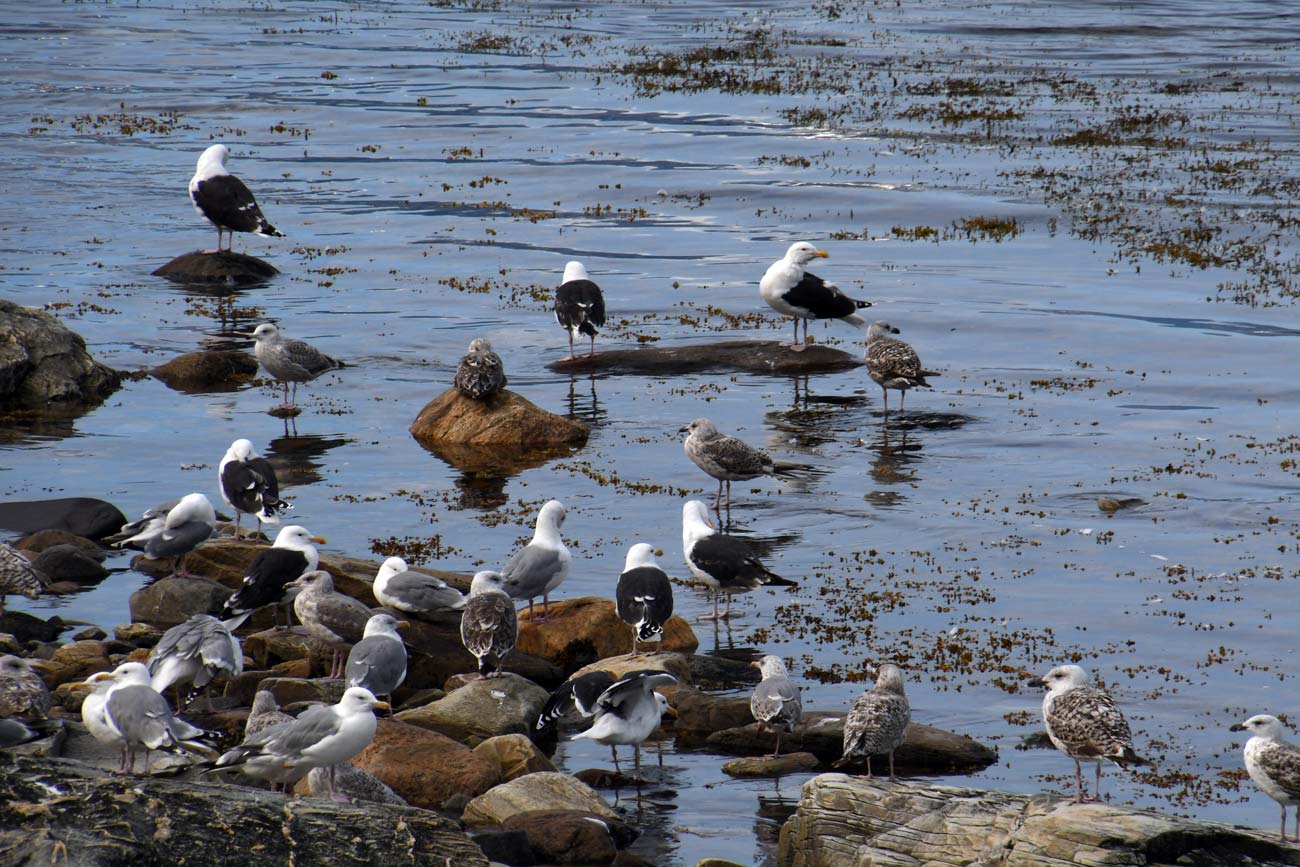 Today is a free day in Tromsø so everyone is out and about exploring the city and surround areas. Claus and I gave the bikes a good wash and getting ready for the next few days of spectacular Norway!