Water, and lots of it!

Water, and lots of it!

Sitting at breakfast, watching the trickles of rain run down the outside of the window did not enthuse any of us to jump on the bikes, more so knowing that it was the last day of riding for us as a group, and what a group this has been! Every stop has been one laugh after the other! 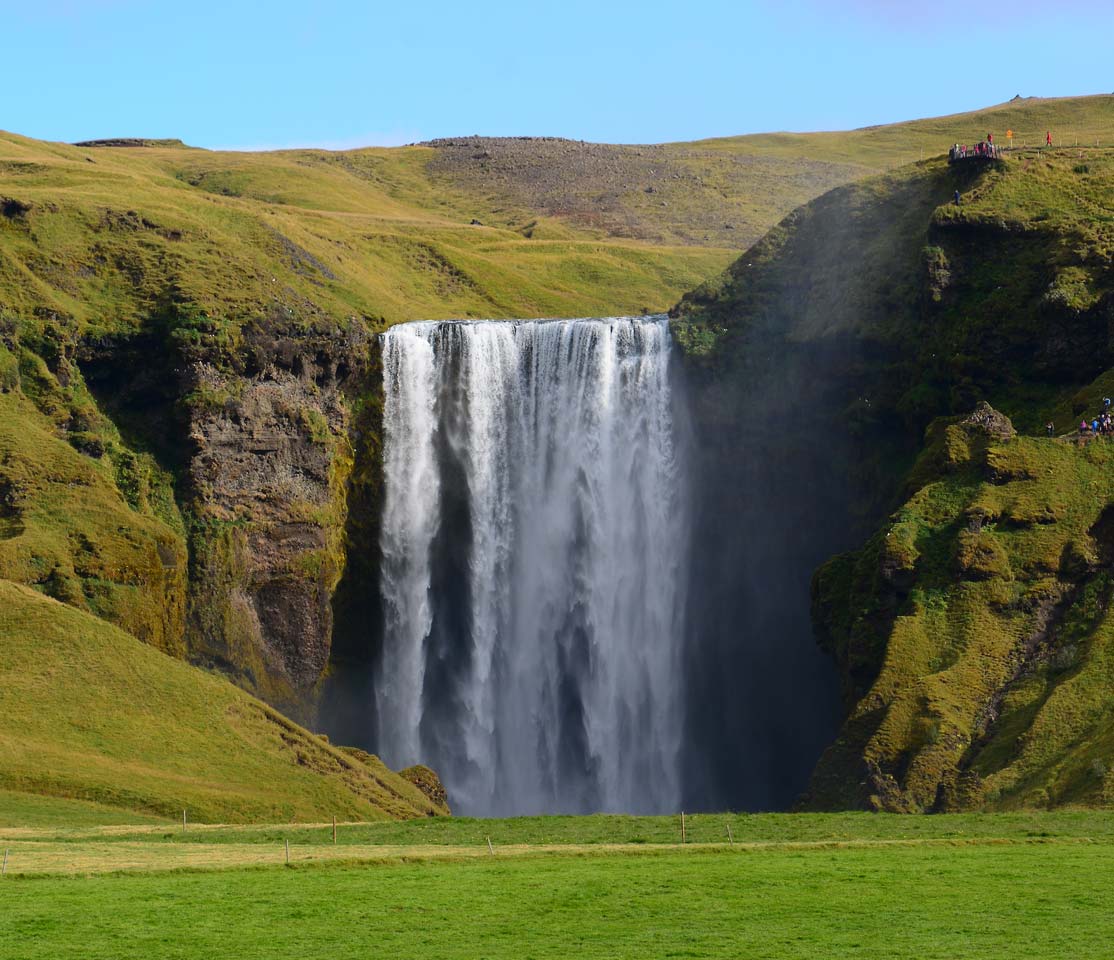 The first few miles of todays ride were damp and windy, not unbearable, but chilly. A quick coffee stop early in the morning to warm up and off we went again. Shortly after the coffee stop we rode over a small twisty pass and as we started to descend the other side, it was as if we had just ridden back in to Iceland, but with a different weather pattern! All of a sudden the cold and rain were gone, the sky was blue and it warmed up considerably. Once again, Iceland shone through for us. A quick stop at Skógafoss before a lengthier stop at Saljallandfoss waterfall for pictures and lunch. We were all having a great time, joking, laughing, taking pictures and spending time like a great group of friends out on our bikes! 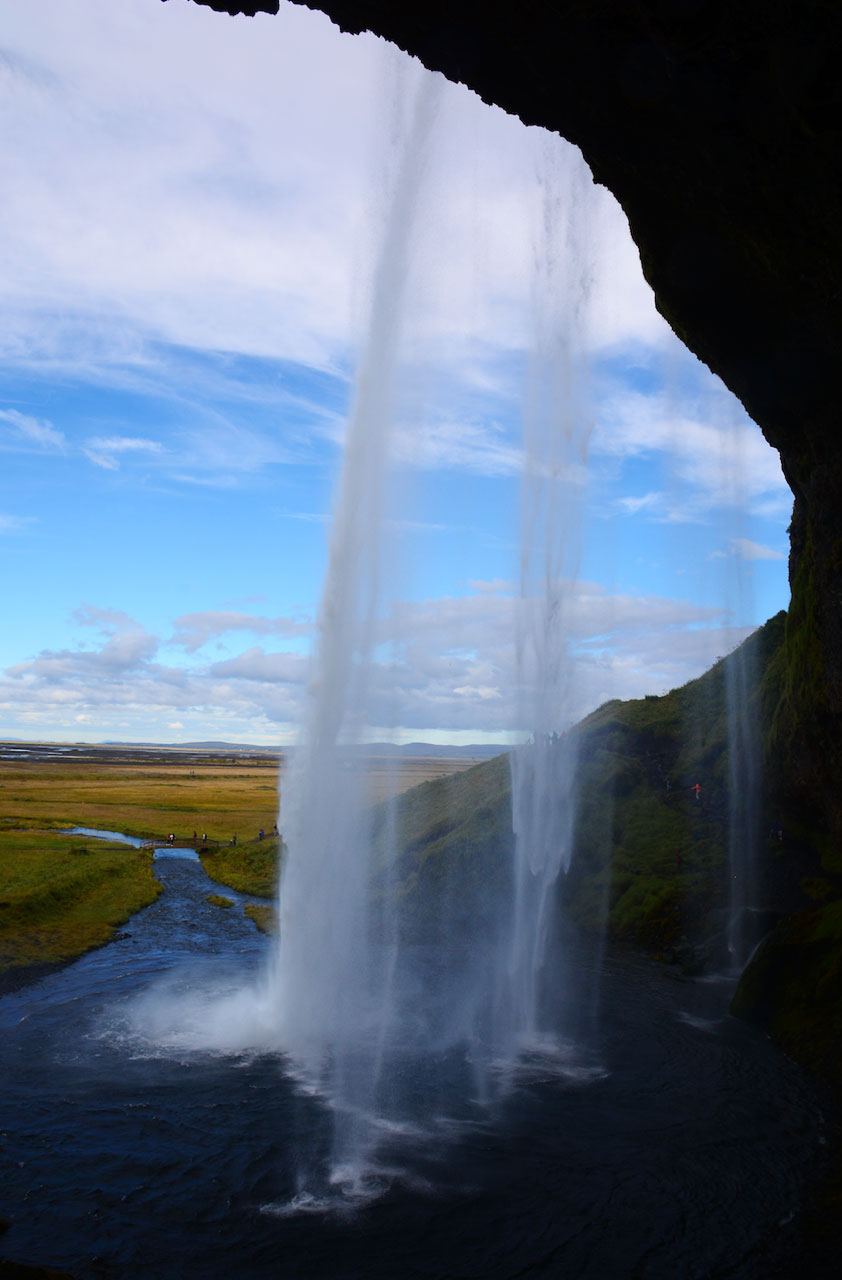 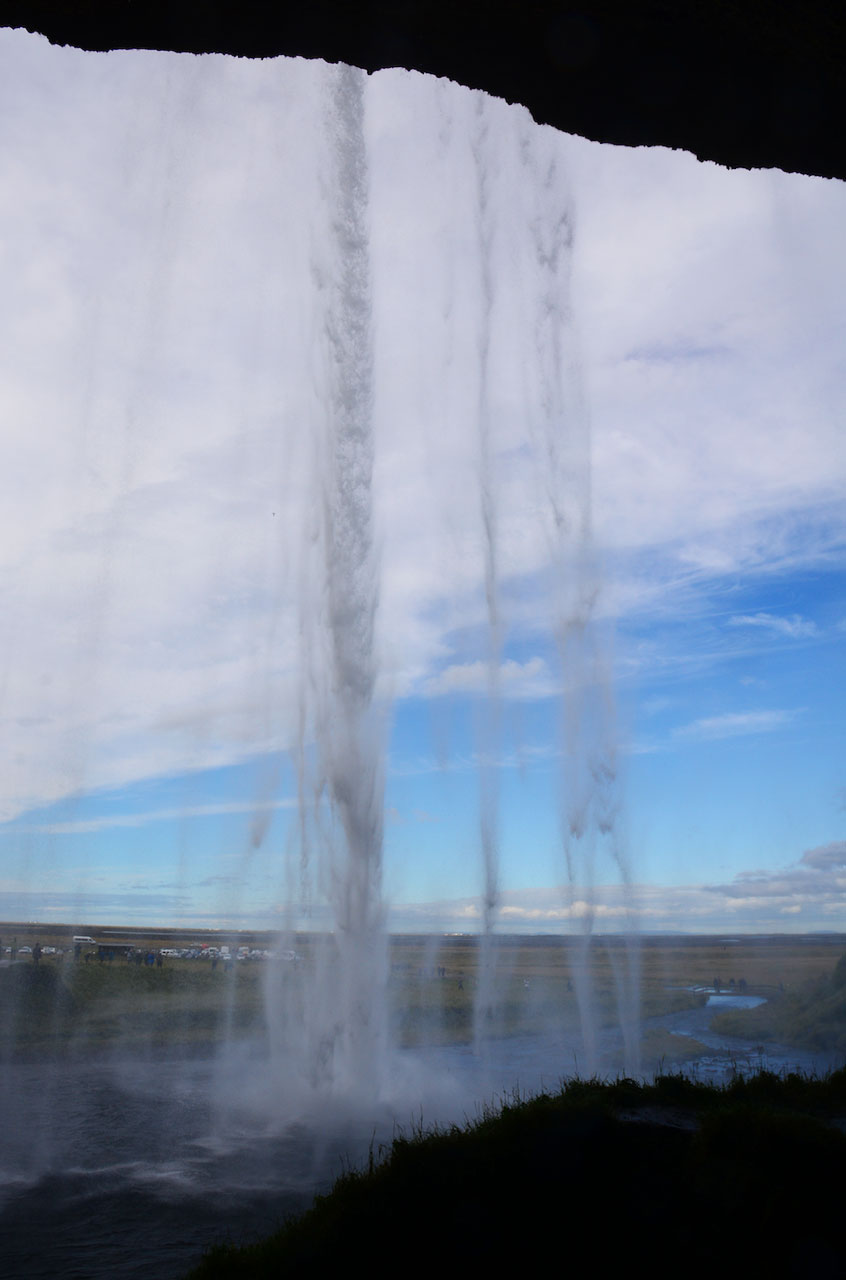 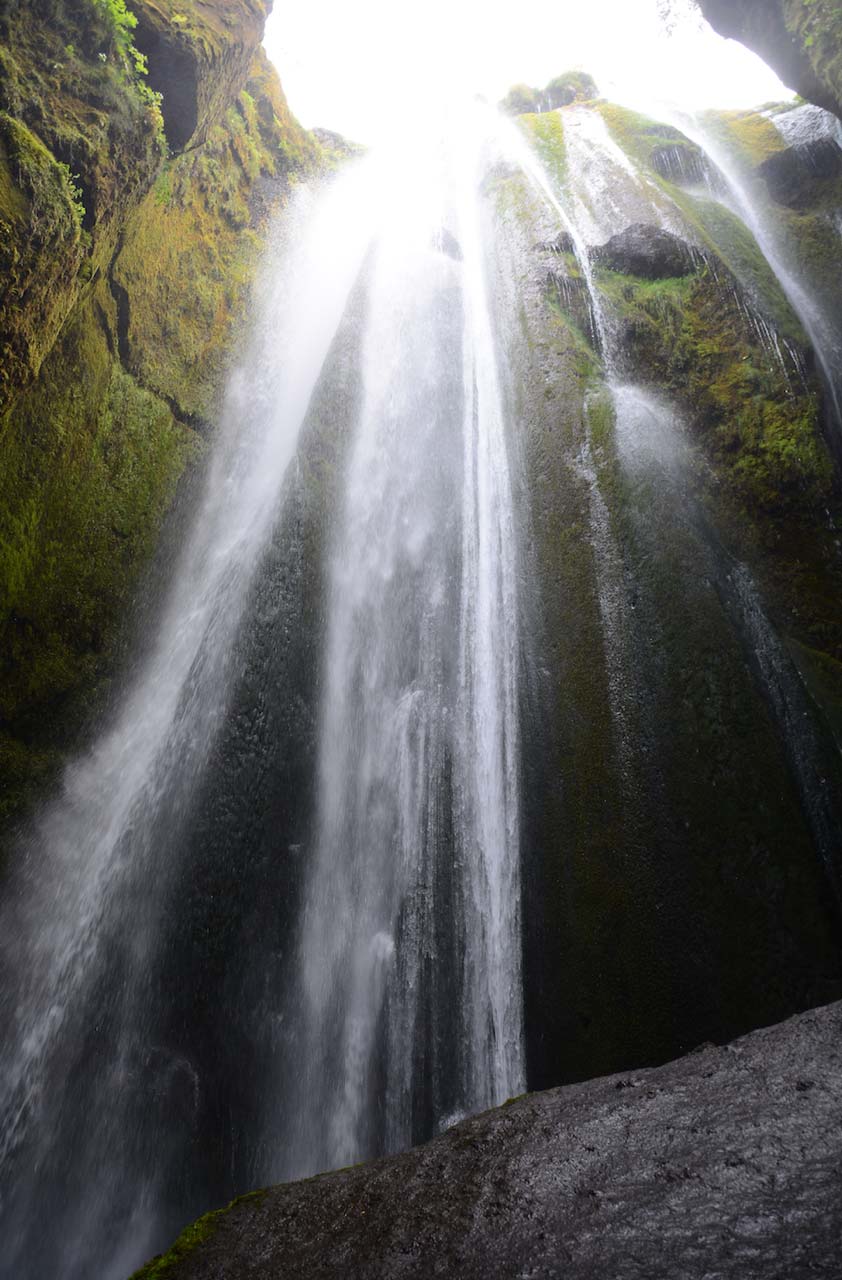 Saljallandfoss is a very special place as one is able to walk behind the water falls in to a small cave that has been carved in to the cliff. On top of that, we also got some nice pictures at the secret waterfalls! Iceland always has something special up its sleeve at every stop! A quick last ride and we are back in the lovely city of Reykjavik! The sun is out, the clouds are gone, everyone is happy and safe, things just could not be any better. Tonight we will dine at a very special and wonderful restaurant in the city centre.

Iceland is an absolutely awesome, breathtaking and very special place to visit and in which to ride a motorcycle! I look forward to our 2017 Iceland Adventure. 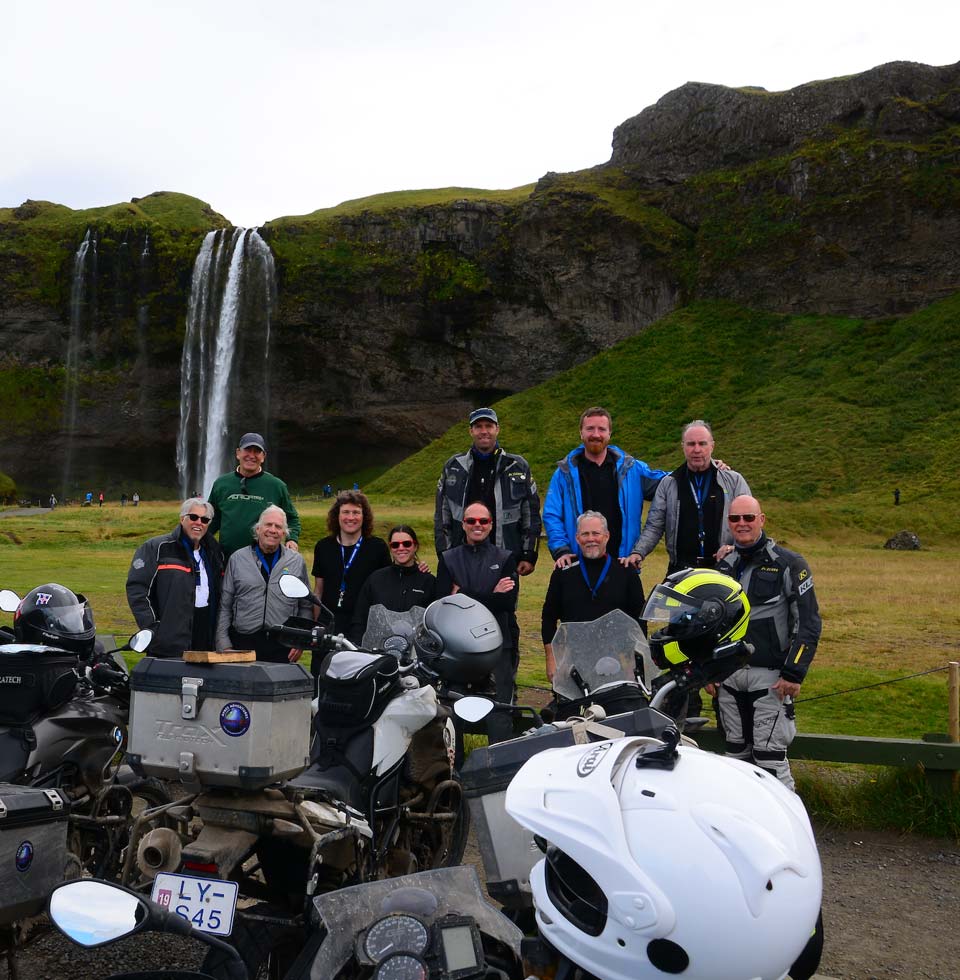