What an absolutely amazing morning to wake up to! The sun was out, birds were chirping and there was a welcome smell of bacon and eggs coming from the small guest house kitchen! 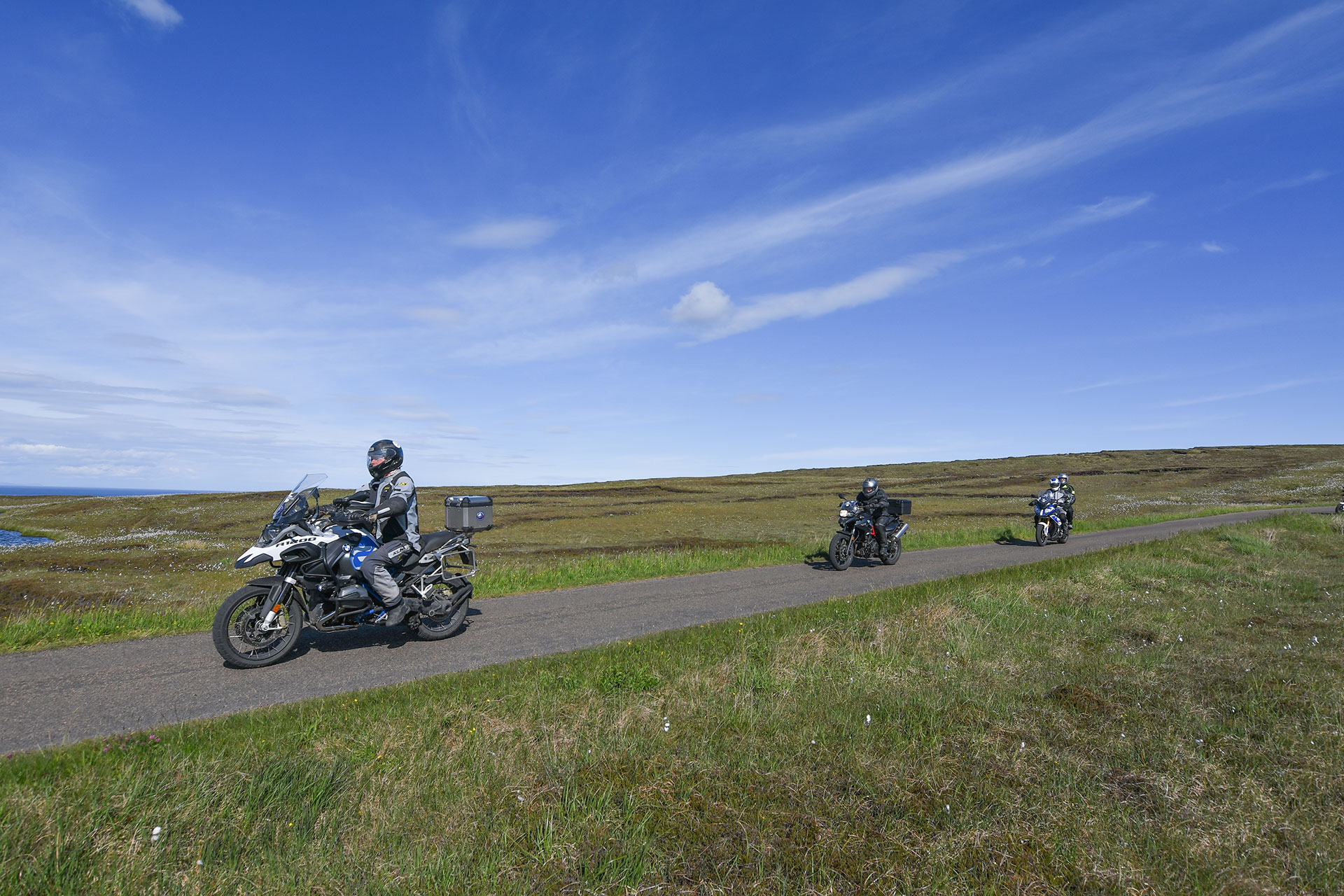 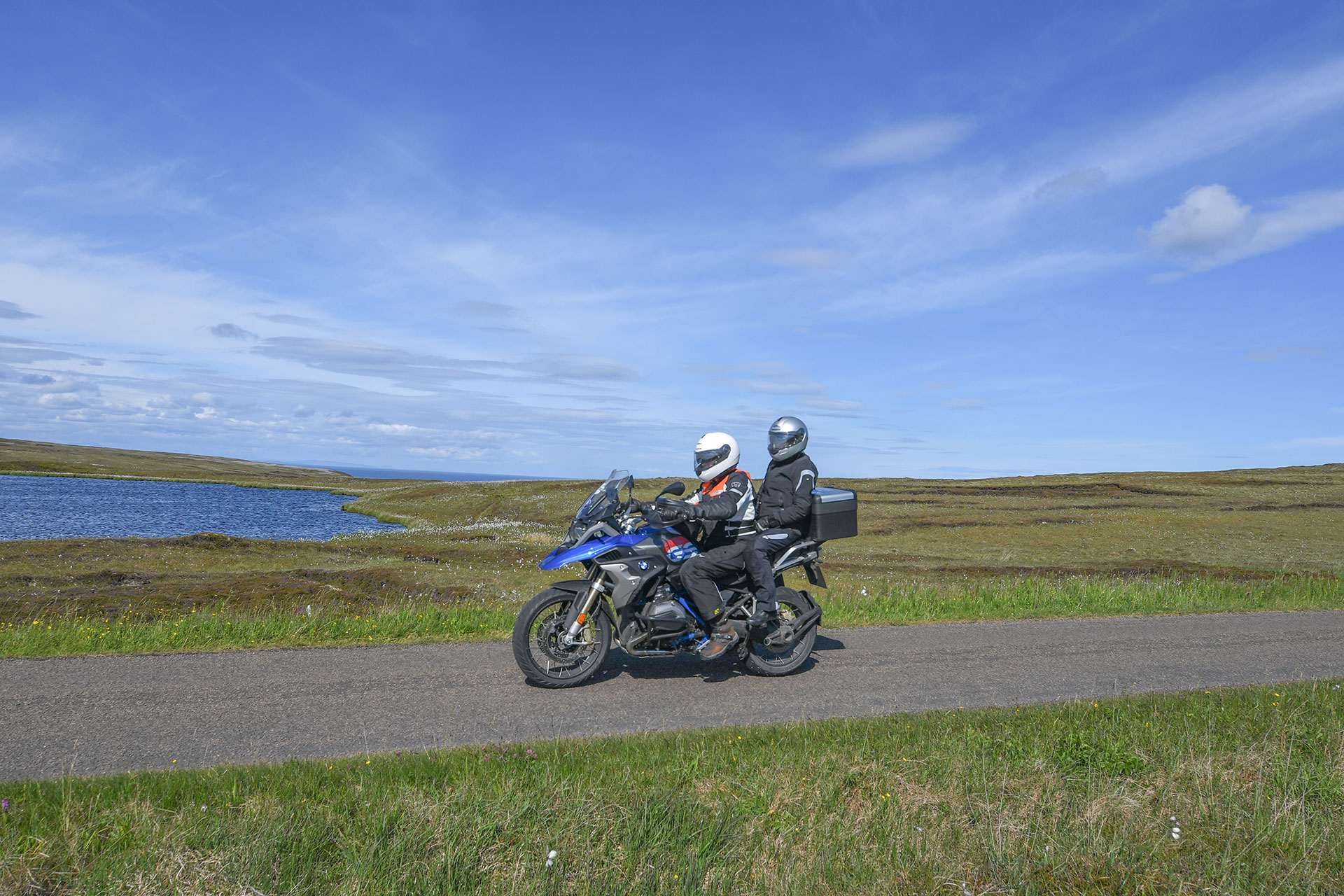 I have been to Dunnet Point, the northern tip of the UK, many times over the years but never when it was sunny. Today we made it to the northern tip, the sun was shining, the ocean and cliffs were showing off their untouched beauty and the little puffins were darting in and out of the sheer rock cliffs. 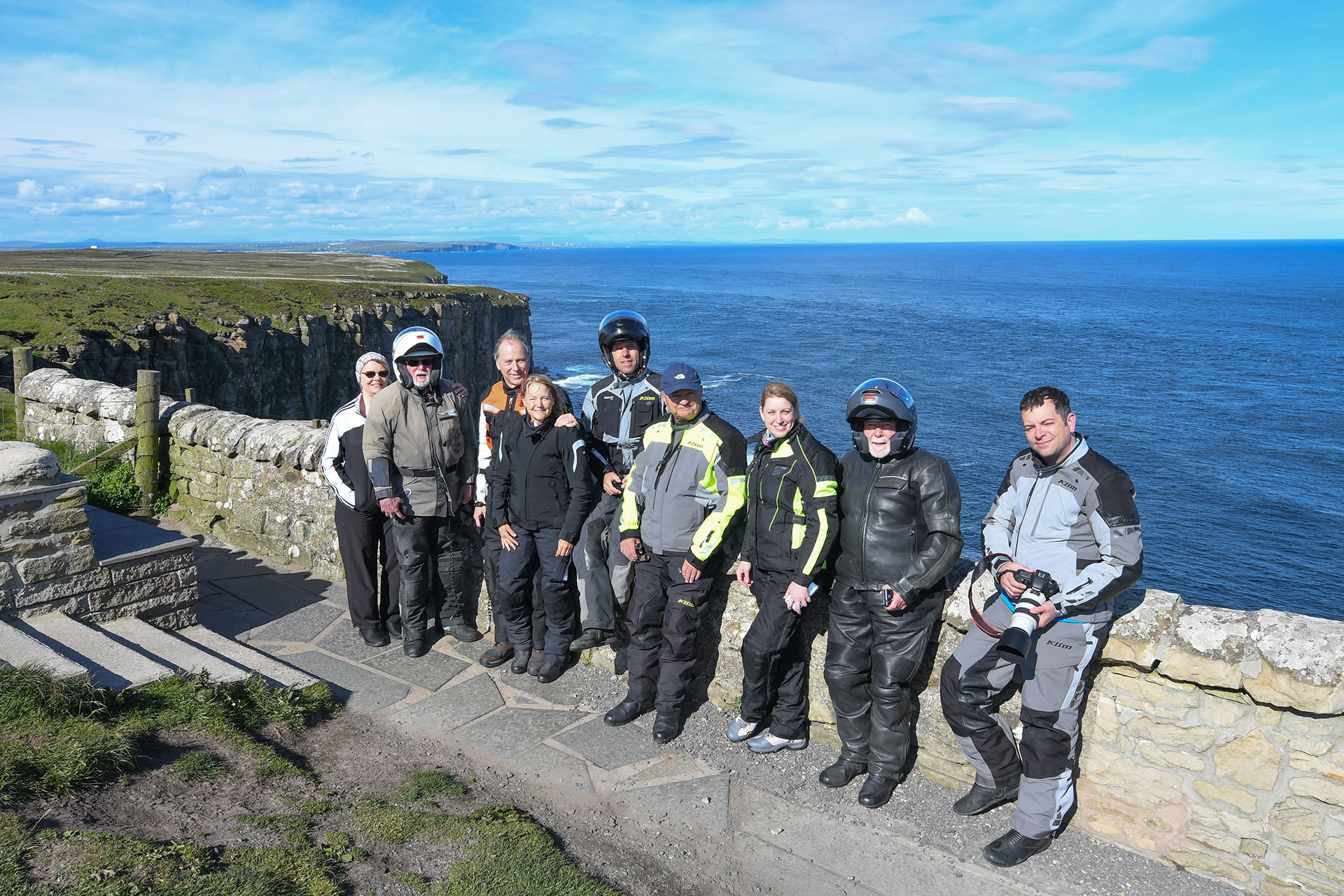 Our next stop was at John O’ Gorats, the north eastern corner of the UK which was the starting point of Charley Boorman and Ewan Mc Gregor’s Long Way Down motorcycle adventure. 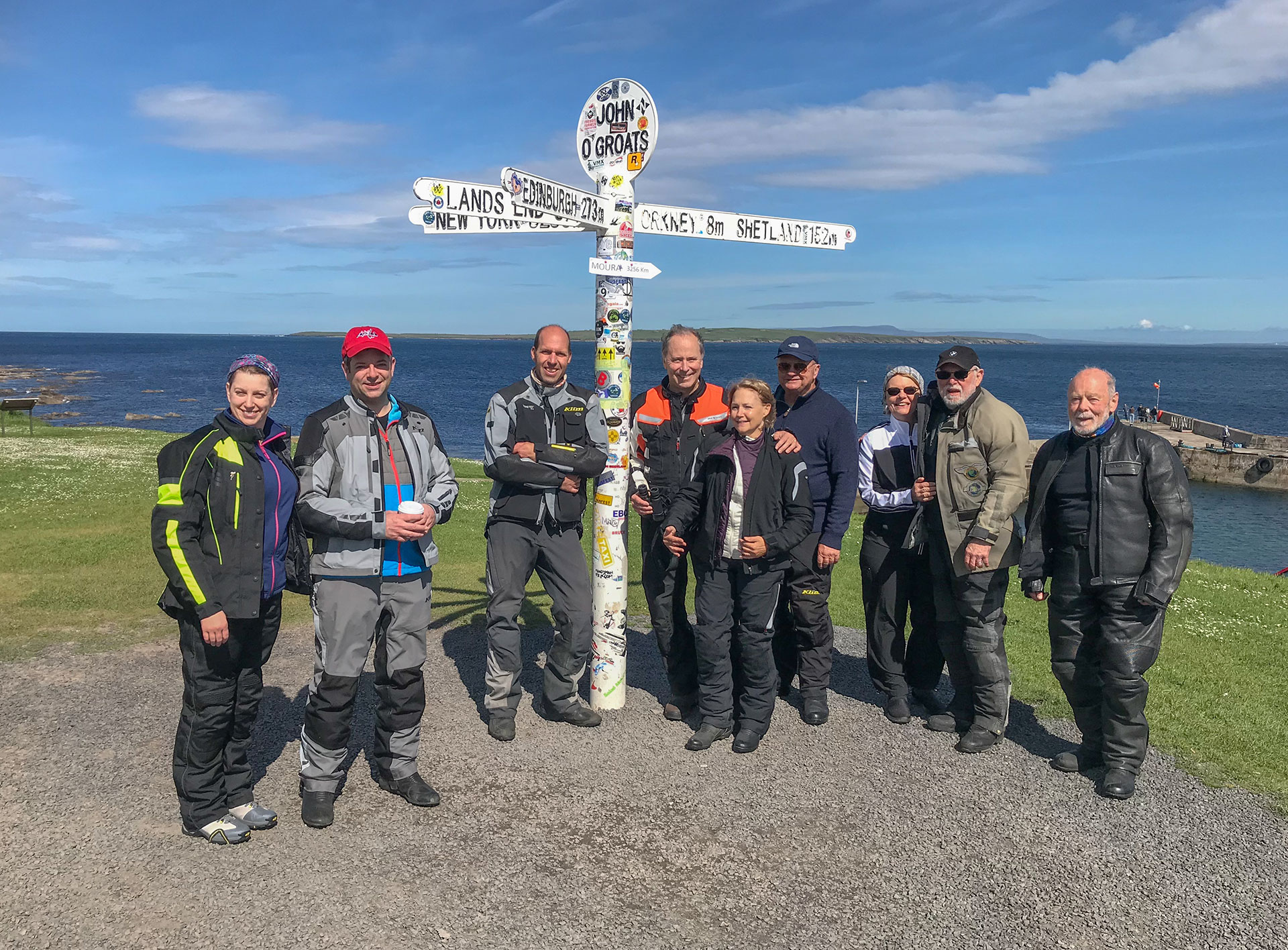 Whilst on the main road heading towards Inverness we came across every motorcyclists worst nightmare. A car with a smashed side and a motorcycle off the road in the bushes with the rider laying on the side of the road. The rider, who was on his own, had just t-boned a car that was coming out of a driveway and had to be airlifted to the nearest hospital. Whilst his injuries included two broken legs and a broken arm, he was, all things considered, doing very well and very very lucky! The road was closed for almost three hours.

After having to adjust the time for our distillery tour three times after the unexpected road closure, we made it to Glenmorangie Distillery just in time to enjoy the last guided tour of the place for the day. 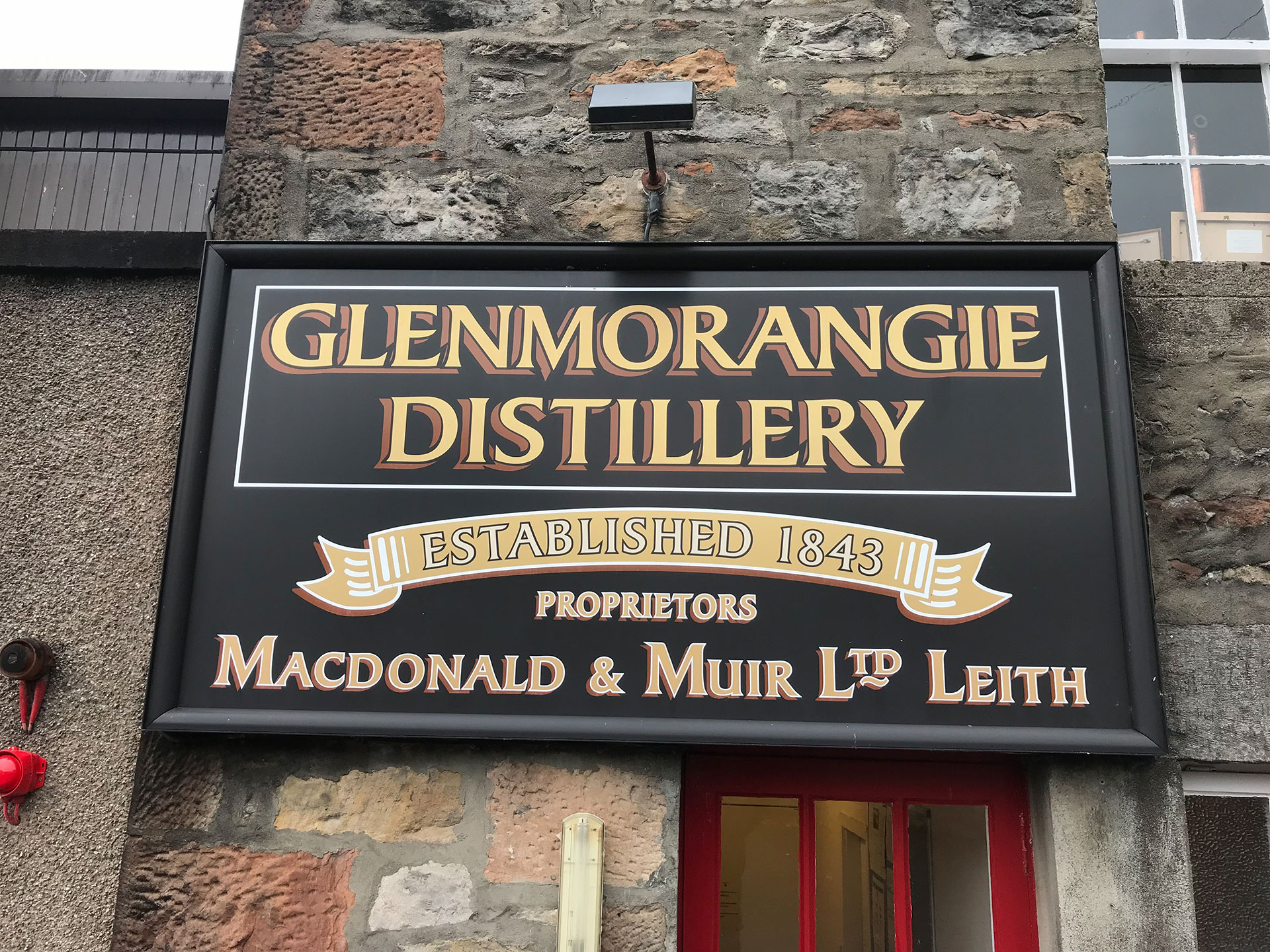 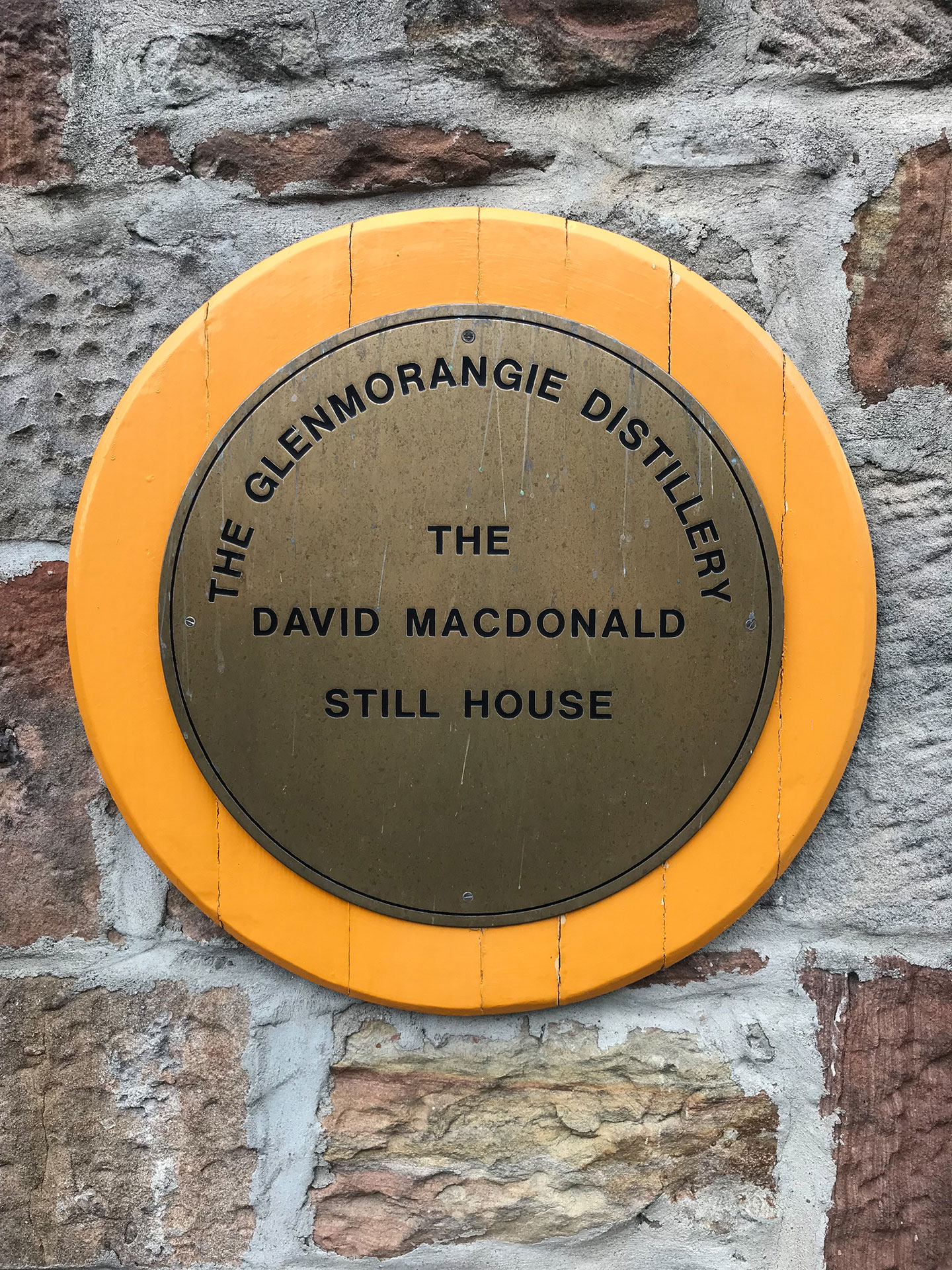 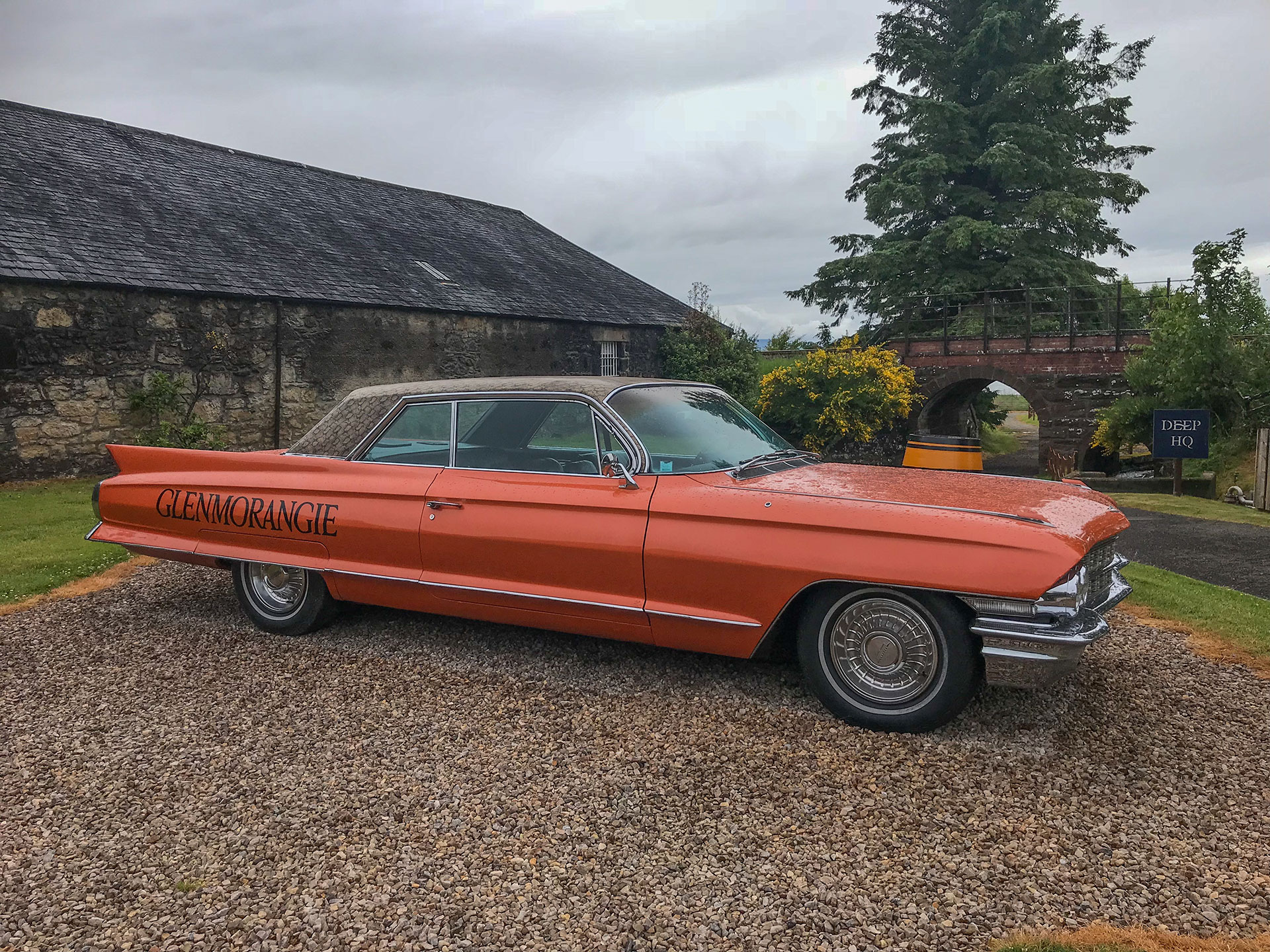 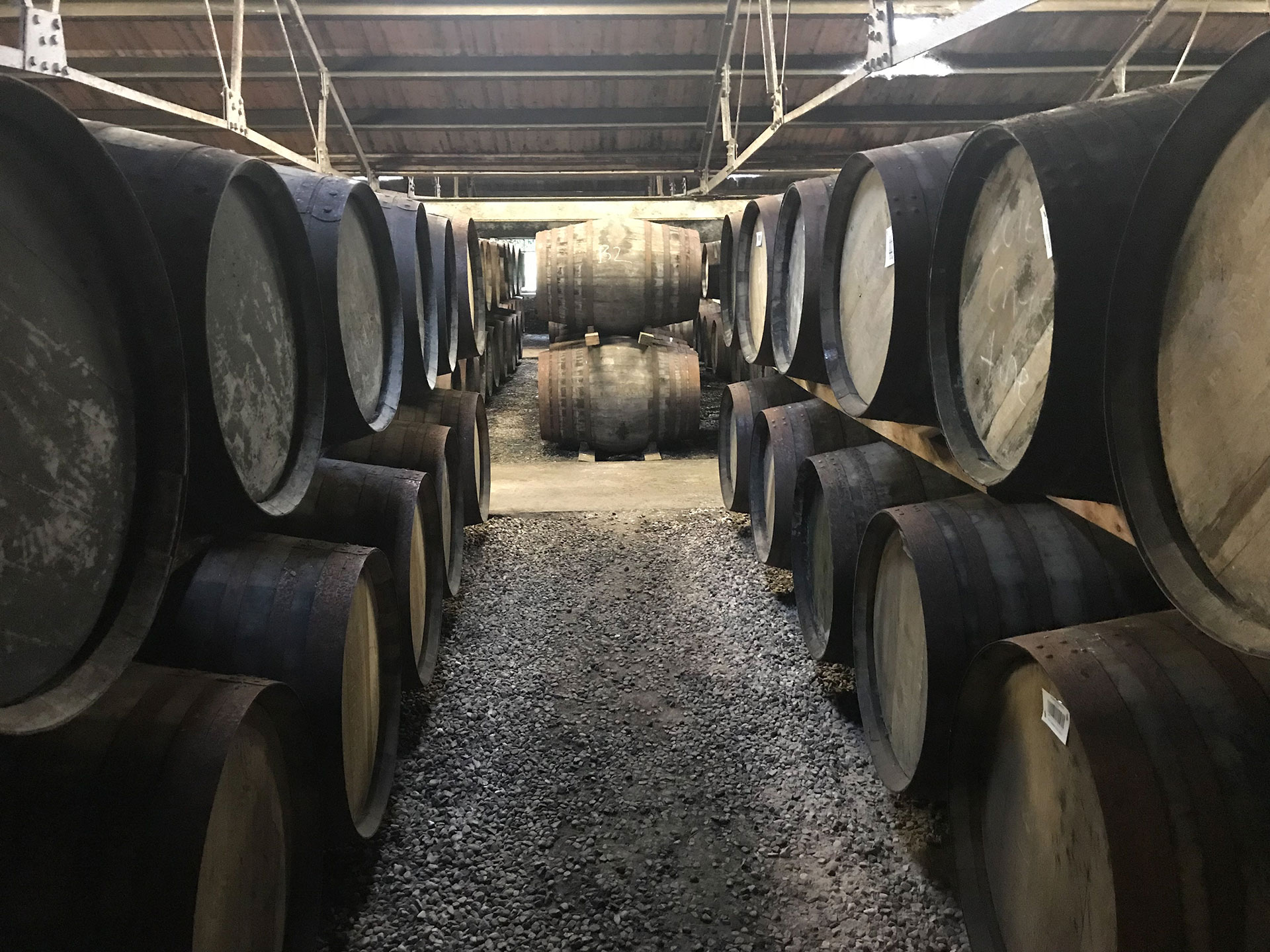 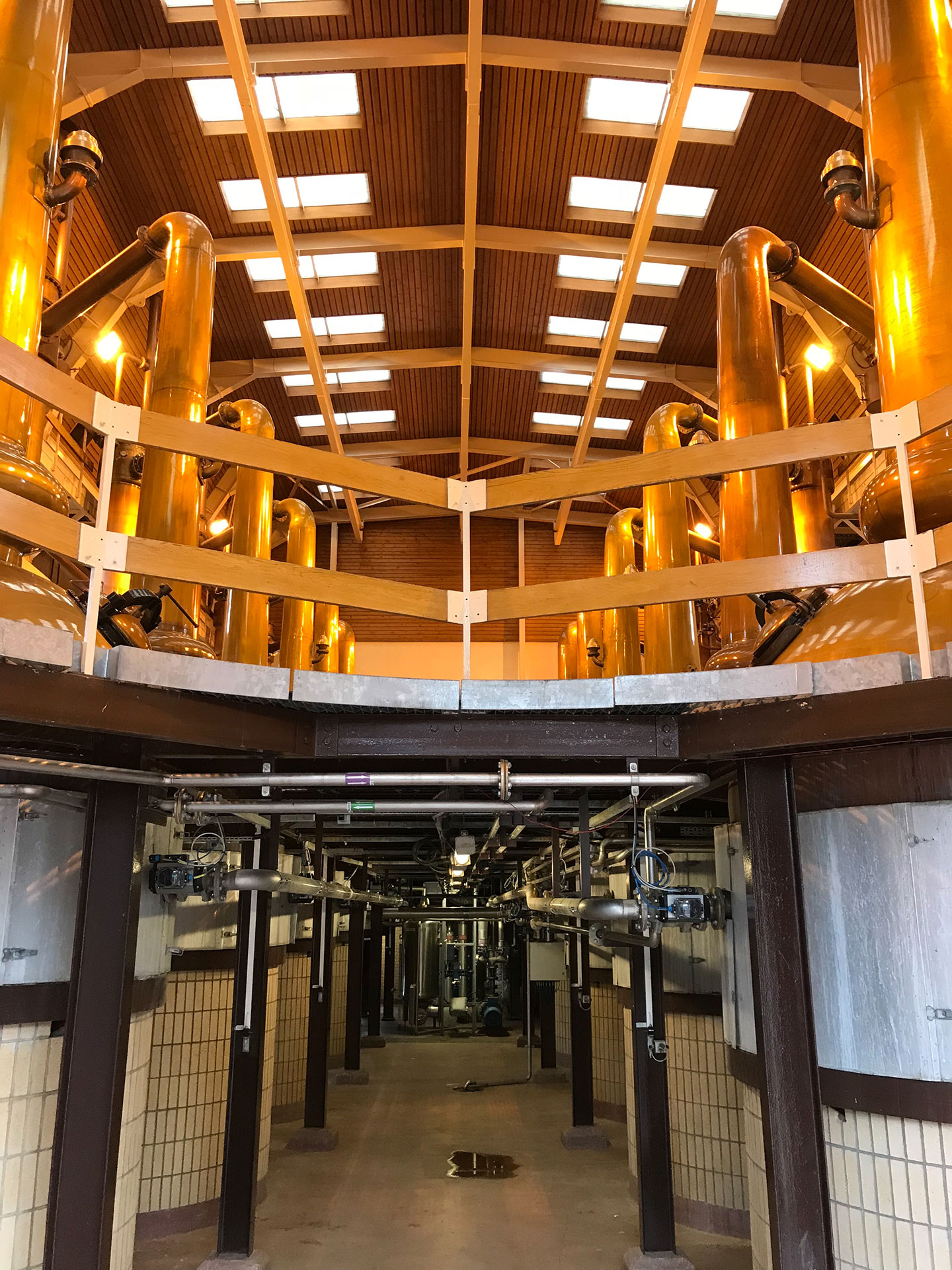 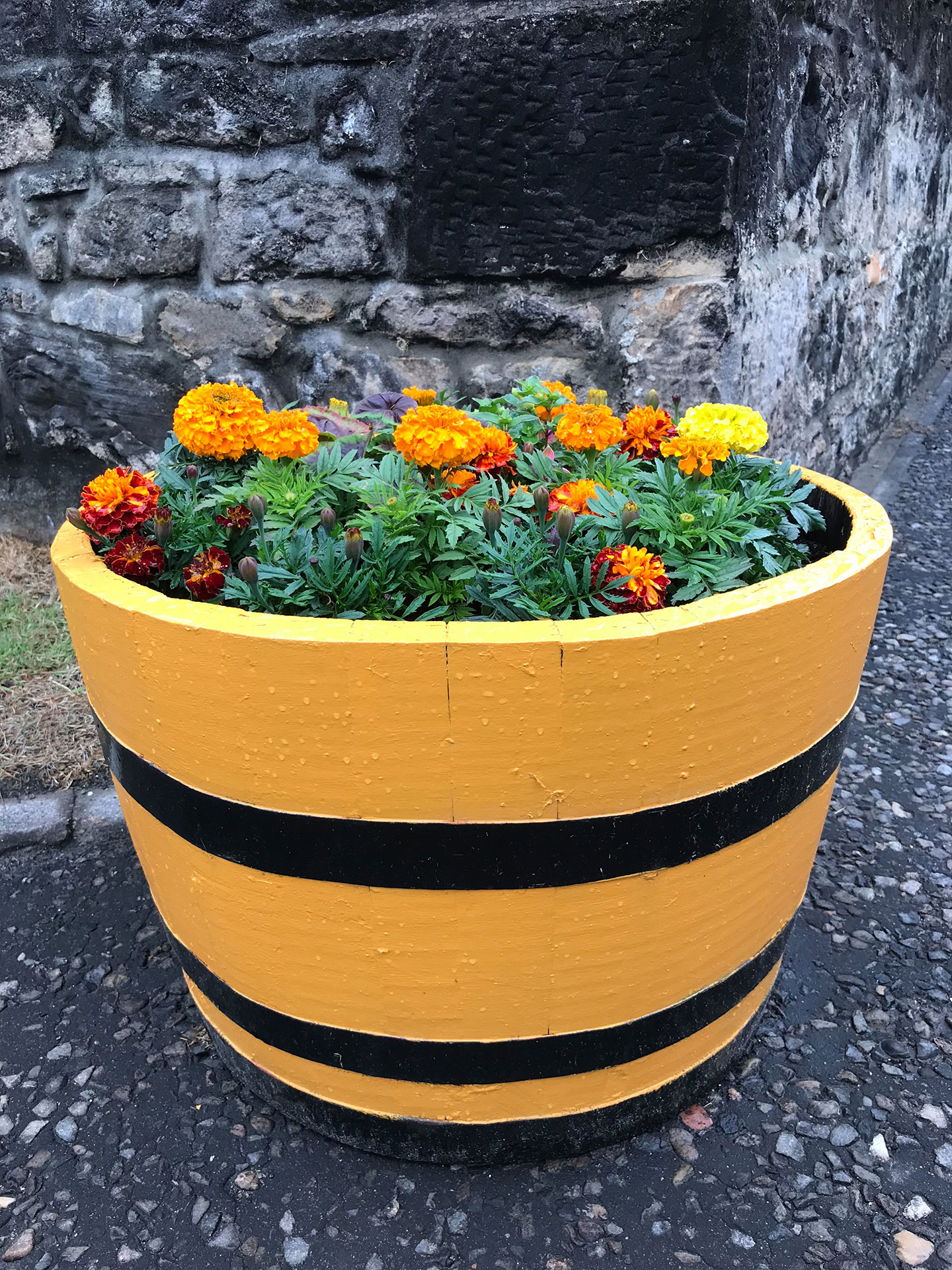 From Glenmorangie it was a short ride in to the wonderful city of Inverness where we all enjoyed a cold beer and some great pub food before heading to bed for an early night! 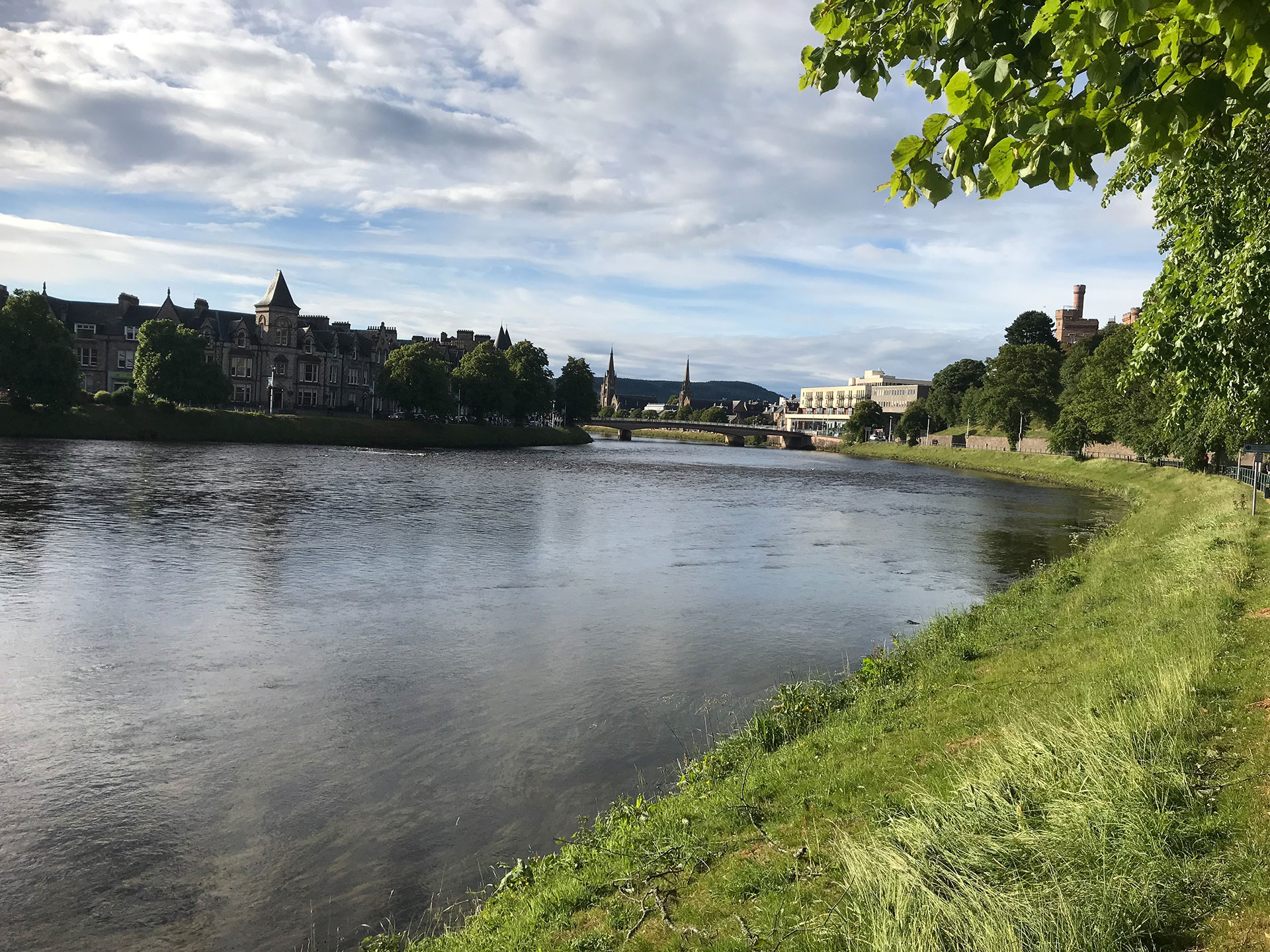